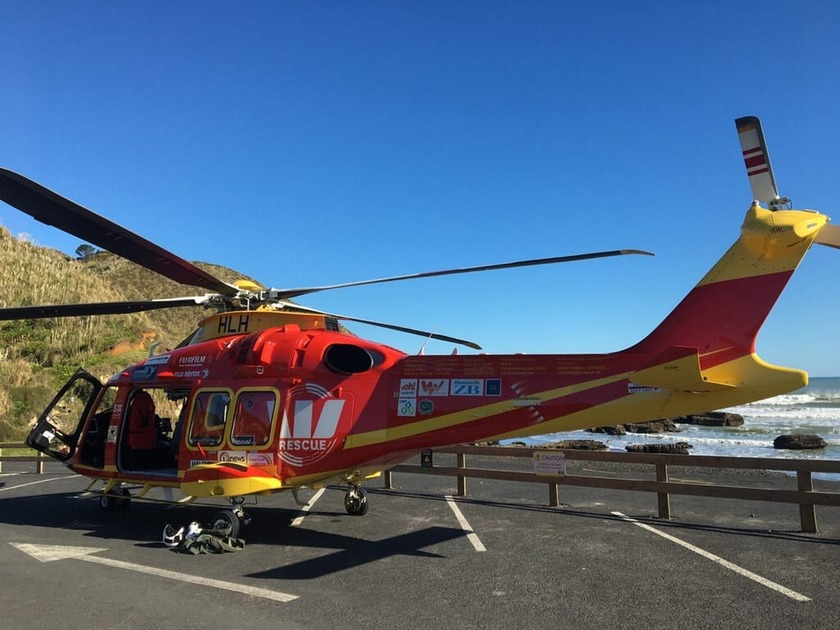 The Auckland Rescue Helicopter Trust had a busy Monday with four missions flown.

Westpac 1 started out at 7.26 am when they were tasked to Coromandel to assist a girl suffering a medical complaint. She was flown to Thames Hospital in moderate condition accompanied by her mother.

It was off to Port Waikato at 12.39 pm for Westpac 1. Crew assisted a male patient in his 20’s suffering a medical condition. He was flown to Middlemore Hospital in a serious condition.

At 1.15 pm Westpac 3 crew Crew were called to Whitianga to assist a male patient in his 60’s suffering a medical complaint. He was flown to Waikato Hospital in a moderate condition.

Westpac 1 was back in the air at 5.31 pm headed for Onewhero to assist a patient who was involved in a motor vehicle accident. Crew were stood down enroute and returned to base.