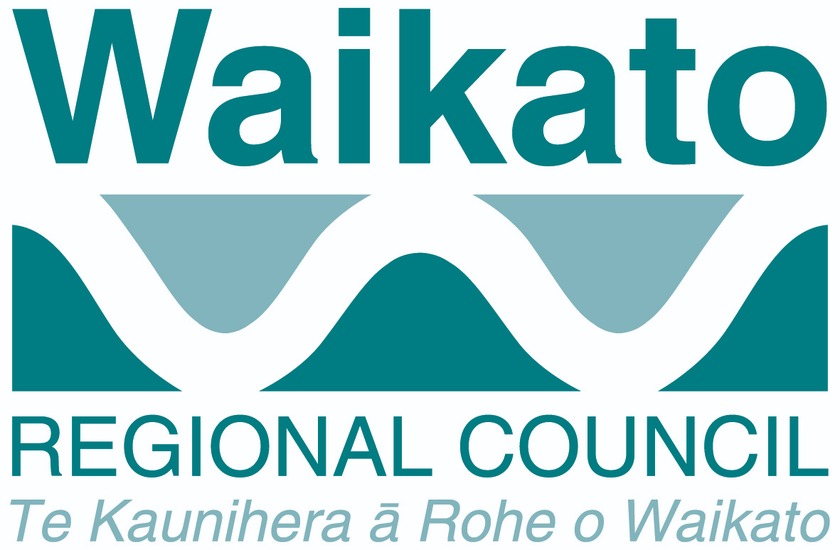 Waikato Regional Council will this afternoon tell the Environment Select Committee it does not support a bid by Auckland Council to jump the queue for more water from Waikato River catchments.

Chair Russ Rimmington said there had been no mention by Auckland Council and Watercare during recent meetings that they would ask the Environment Select Committee to include the 2013 consent application as its twelfth project for the COVID-19 Recovery (Fast-track Consenting) Bill 2020.

“The first we knew was late on Sunday, so this has been a real surprise and quite frankly it’s offensive,” Cr Rimmington said. “It’s a backdoor approach that prevents openness and transparency. That’s not how we work in the Waikato.

“There’s no question Auckland’s water woes are bringing to a head the challenges posed by the current first in-first served system. But Kiwis understand the concept of queuing and it’s not fair on those who applied first that Watercare be given preferential treatment,” Cr Rimmington said.

“Auckland want 80 per cent of what’s currently left to be allocated. So if they jump the queue and get all they’re asking for, there’d be just 20 per cent left to allocate between 300-plus other applicants. That means many will miss out altogether.

“Furthermore, it is out of step with the coalition government’s policies to both protect New Zealand’s freshwater resources and support provincial growth.”

Cr Rimmington said he would be pointing out to the select committee that Te Ture Whaimana o Te Awa o Waikato (Vision & Strategy for the Waikato River) is the primary document that governs the use of the Waikato River and it’s important that’s reflected in the legislation.

“The Vision & Strategy arises from the Treaty settlement agreement between Waikato River iwi and the Crown. Giving preferential treatment to Auckland is likely to give rise to new and unnecessary breaches of the Treaty.

“Also, enabling Watercare to jump the queue may adversely impact on others who have lawfully sought water before Watercare.”

Cr Rimmington said Waikato Regional Council would welcome renewed efforts to change the system – but jumping the queue is not the answer.

“What Watercare and Auckland Council should be doing is focusing their efforts on building adequate infrastructure and talking with others who have allocated water available to share,” Cr Rimmington said.

Auckland currently takes approximately two-thirds of its water from Waikato River catchments – the main stem of the Waikato River, and two of its tributaries (Mangatangi and Mangatawhiri rivers) in the Hunua Ranges which are dammed and the water diverted into Auckland.

From the Waikato River, Watercare has consents from Waikato Regional Council to take 175 million litres per day (MLD). An application lodged in May for another 100 MLD is on hold with Watercare’s agreement while appropriate consultation is carried out by Watercare with mana whenua.

The separate application for 200 MLD was lodged in 2013 based on predicted future needs towards the end of this decade, not 2021. On this basis it is disingenuous to use the fast track legislation as the application is not for Auckland’s current needs. This application is sitting in the Waikato Deferral Queue.

In presenting its submission to the select committee on Monday, Auckland councillor and chair of the regulatory committee Linda Cooper noted that there was a policy of “just in time” when it came to building infrastructure for Watercare.

“Our understanding is that Watercare does not have the ability to either treat or convey to Auckland the extra 200 MLD sought in the consent, or for that matter the 100 MLD application staff are currently processing,” Cr Rimmington said.

In addition, Watercare also has consents – granted under the Auckland Regional Plan rules – to take water from the Mangatangi and Mangatawhiri rivers. With these consents, lodged while the rivers were under Auckland’s jurisdiction, there is no limit to how much water can be taken from the reservoirs created through the damming of the two rivers, so long as a small residual flow remains.

“A large majority of the water that enters the reservoirs in the Hunua Ranges supplies Auckland, with only a small amount left to join the Waikato River above the Tuakau treatment plant,” Cr Rimmington said.

“The Mangatawhiri is a culturally significant river, historically linked to the land wars that started in July 1863. And the Mangatangi flows into the internationally recognised Whangamarino Wetland.”

Cr Rimmington said it was “scaremongering” by Auckland Mayor Phil Goff to suggest the 2013 application could take another decade to process.

He also noted that, for example, the consent for Mangatawhiri had been lodged with Auckland Regional Council in 1999 and had not been determined by the time boundaries changed in 2010 – some 11 years later. The consent process was passed across to the Waikato Regional Council in January 2011 and this Council completed that process in 2012.

Watercare’s application lodged in 2013 is 96th in the order of those seeking a “new” allocation. However, there are another 10 ahead of Watercare who have sought to replace their allocation without asking for an increase, which would also be dealt with first.

In some cases, those seeking to replace their consents have ended up getting less, because they haven’t needed it all. That means there’s more water available for those further down in the queue, which ultimately benefits applicants such as Watercare.