News / DoC and iwi at scene of whale stranding 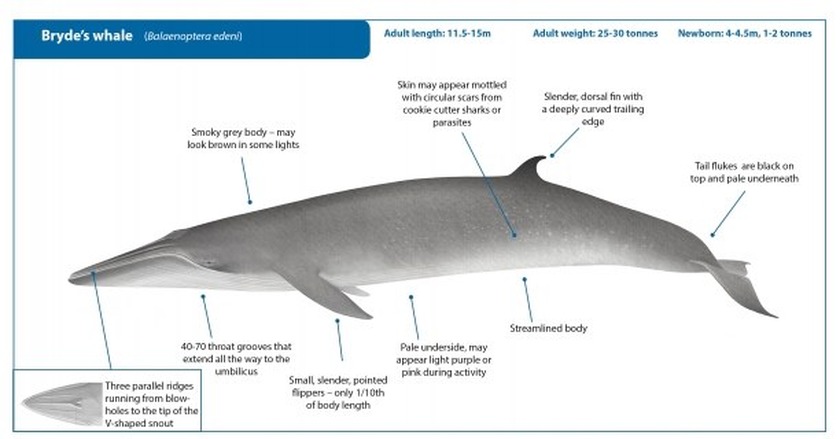 DoC and iwi at scene of whale stranding

DoC is asking the public to stay away from Whakatete Bay as staff respond to a whale stranding at Whakatete Bay, just north of Thames, in Coromandel.

The whale, believed to be Bryde’s whale, stranded and unfortunately died on the beach this morning.

The public is asked to give DoC staff and iwi space and to stay away from the beach as they work together on the next steps for the whale.The area is near a busy, narrow winding stretch of the highway with no stopping bay for traffic making it unsafe for people to stop to see the whale.

Reports suggest the whale is the victim of a ship strike.