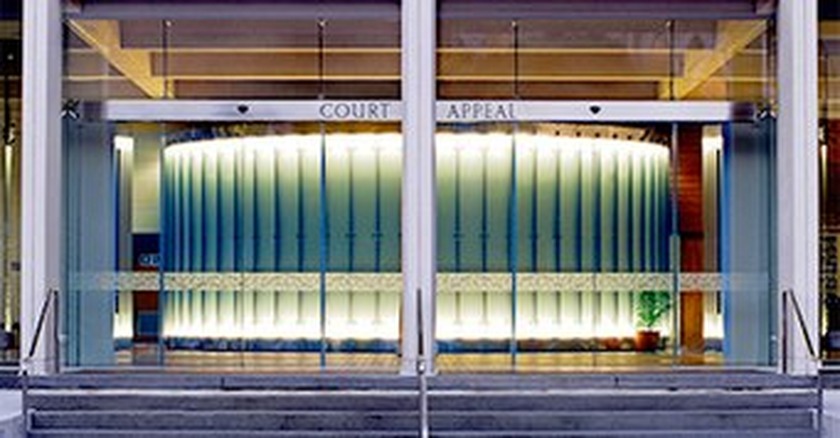 Scott Watson’s convictions to be referred to Court of Appeal

The Governor-General has referred Scott Watson’s convictions for murder back to the Court of Appeal, Justice Minister Andrew Little announced today.

Mr Watson was convicted in 1999 of the murders of Ben Smart and Olivia Hope. His appeal to the Court of Appeal in 2000 was unsuccessful, as was his subsequent application for leave to appeal to the Privy Council.

Mr Watson’s first application for the Royal prerogative of mercy, made in November 2008, was assessed by Kristy McDonald QC and ultimately declined by the Governor-General in July 2013, on the advice of the then Minister of Justice.

In 2017, Mr Watson made another application for the Royal prerogative of mercy. The primary basis of his application was that the DNA evidence linking two hairs removed from a blanket seized from Mr Watson’s boat with Ms Hope was unreliable. The application also took issue with a number of matters in Ms McDonald’s report.

“After thoroughly considering Sir Graham’s advice and the Ministry’s report, I advised

Her Excellency to refer Mr Watson’s convictions back to the Court of Appeal for further consideration. The Governor-General accepted my advice, and granted Mr Watson’s application,” Andrew Little said.

An Order in Council to implement the Governor-General’s decision will now be prepared. The case will be heard by the Court as a further appeal.

“As the matter will shortly come before the Courts, I will not be making any further comment,” Andrew Little said.