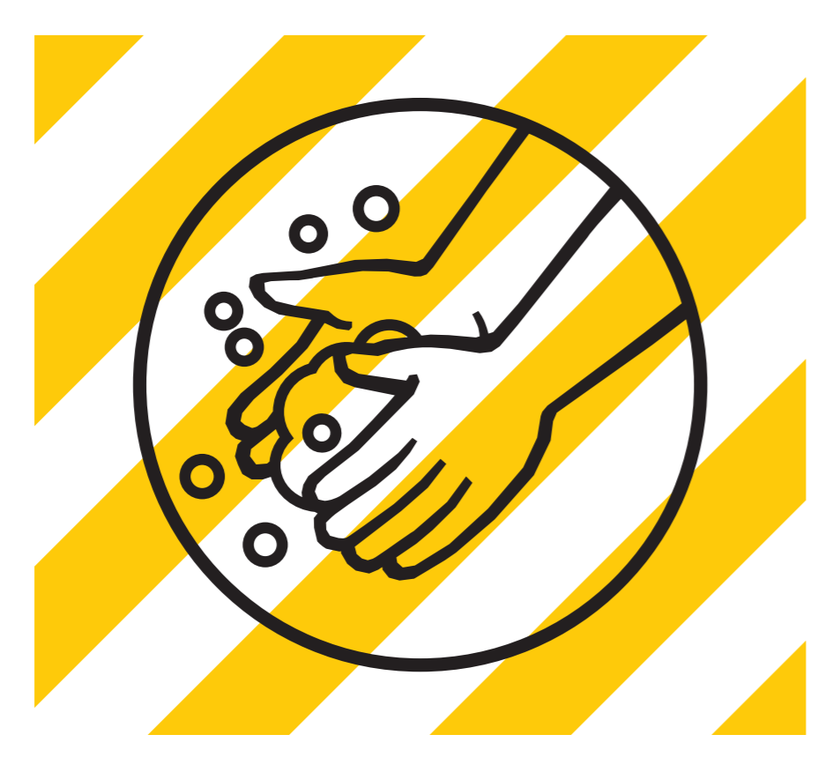 Today there are four new cases of COVID-19 at the border. There continue to be no cases in the community.

All four cases involve people who have recently returned from overseas and were in managed isolation facilities.

These cases bring the number of active cases in New Zealand to 20.

Three of today’s cases are now in quarantine at the Jet Park facility in Auckland. The fourth is in Auckland City Hospital in a stable condition on a ward. All appropriate precautions are being taken.

Case details
The first case is a woman in her 30s who arrived in New Zealand from India on 14 June. She is the wife of a previous case who tested positive on 21 June and had been isolating separately from her husband since his positive test. She was considered a close contact and tested positive on day 11 of her stay.

The second case is a man in his 30s who arrived into New Zealand from Nepal via Sydney on 18 June (flight NZ102). He tested positive on day three of his time at the Novotel Ellerslie. Three close family contacts of the man travelling with him have also been tested, with two negative results and a third pending. All are being treated as close contacts so will be checked daily and retested if they develop symptoms or at day 12 of their stay.

The third case is a man in his 30s who was in isolation at the Grand Millennium hotel. His result also came as a result of day three testing. Further details are currently being established by Auckland Regional Public Health.

The fourth case is a man in his 30s who was isolating at the Haka Hotel in Auckland, having arrived into New Zealand on 24 June on AI1316. Following the onset of symptoms, he was taken by ambulance to Auckland City Hospital last night and was tested for COVID-19 as part of a clinical assessment. He remains in the hospital in a stable condition on a ward and has not required ICU level care.

Members of staff treating the man were made aware that he had returned from overseas to a managed quarantine facility and appropriate protocols were followed, including the use of PPE. No members of staff are considered close contacts.

The patient was cared for in a separate room in the clinical assessment unit at Auckland City Hospital before being transferred to a separate room on one of the hospital wards.

Auckland City Hospital has considerable recent experience of treating patients with COVID-19. Members of the public can be assured that the hospital is safe for patients, visitors and staff.

As the Ministry said yesterday, the COVID-19 pandemic continues to accelerate overseas and new cases were always expected at our border.

Strict border controls, in particular the 14 day stay in managed isolation or quarantine, ensure that arrivals are managed with appropriate public health protocols and isolated from other New Zealanders while they may be incubating the virus.

“What these cases once again reinforce is the critical importance of these 14 days spent in managed isolation or quarantine together with daily symptom checks,” says Director-General of Health Dr Ashley Bloomfield.

“Even with all arrivals being tested twice during their stay in managed isolation, we also continue to do a daily check for symptoms consistent with COVID-19 as part of our broader programme, which includes strict protocols in our managed isolation and quarantine facilities.

“While today’s news that one of our recent cases is in hospital may be concerning to some, it is something the health system in New Zealand has remained prepared for.

“I want to reassure the wider community that this person is receiving good treatment from the team at Auckland City Hospital who have previous experience of managing positive cases.”

Additional numbers
The total number of confirmed cases of COVID-19 is now 1,176, which is the number we report to the World Health Organization.

Yesterday laboratories completed 5,321 tests, bringing the total number of tests completed to date to 392,756. This includes testing at managed isolation facilities and community-based testing across the country.

2,159 Of the 2,159 people who left managed isolation facilities between June 9 and June 16, 1,253 people have been contacted and have tested negative for COVID-19; 800 of those were tested before leaving managed isolation and the remaining 453 were tested after departure from the facility.

342 people have been referred for a test that we are awaiting results for.

There are 427 people who we have repeatedly tried to make contact with, including via text and via phone calls. Again, a reminder to anyone who was in a managed isolation facility between June 9 and 16 who has not yet spoken with Healthline to call the dedicated team on 09 302 0408.

There are 137 people who will not be tested because of reasons such as being a child, being part of repositioning crew, currently being overseas or they are refusing a test. 79 people have refused testing.