News / This week in one word - southerlies 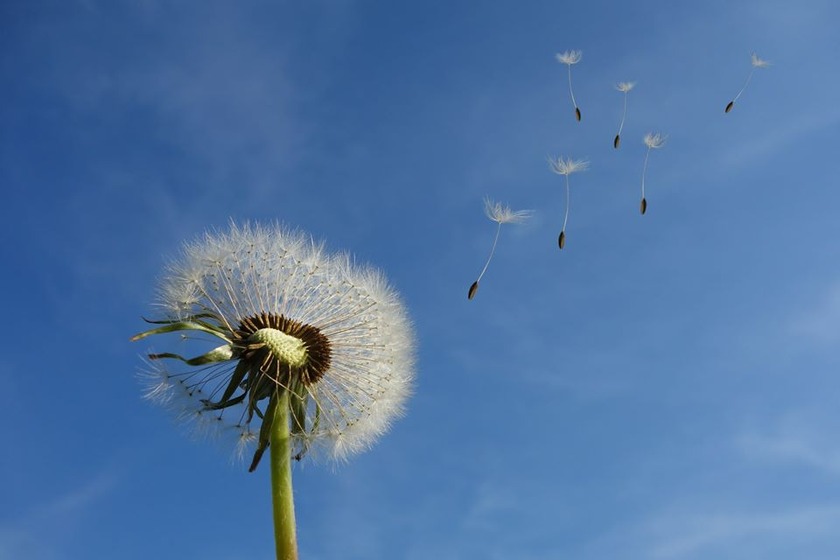 This week in one word - southerlies

Last week saw the country divided in half with the lower South Island having settled conditions while places in the North Island were seeing heightened thunderstorm activity with a couple of tornadoes making an appearance. This week, MetService is forecasting a southerly change to unite the two islands under a cool showery weather regime.

The upper half of the North Island saw considerable severe thunderstorm activity over the weekend with tornadoes in Mangawhai, Auckland and Tauranga.

“The localised nature of tornadoes meant that we didn’t record any dramatic wind speeds on our weather stations, but the Whenuapai rain gauge clocked up 31mm in an hour – more than January and February 2020 combined,” states MetService meteorologist Lewis Ferris

Today (Monday) there is a moderate risk of thunderstorms across the upper North Island as a low pressure system passes over but there’s minimal risk of any severe thunderstorms.

A cool southerly change made its way up the South Island last night (Sunday) and passed through Wellington around 10am today. This southerly change will continue up the North Island bringing a brief period of rain and dropping the temperatures considerably, when comparing to last week.

The southerly change lowers the freezing level around Aotearoa and there are a number of Road Snowfall Warnings in place for Tuesday into Wednesday morning with the Desert Road forecast to see a couple of centimetres near the summit.

Cool showery conditions are forecast to persist around the country with a general easing trend on Thursday, ahead of the next rain band due to arrive at the end of the week for the western South Island.