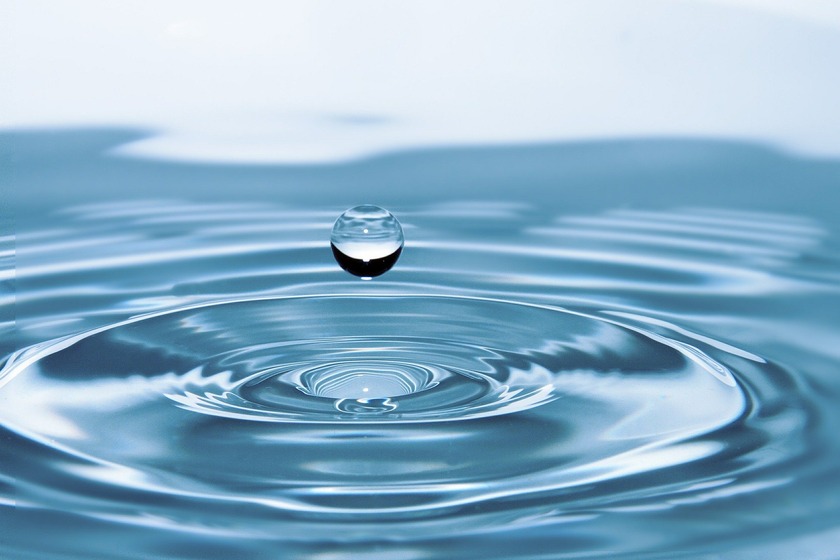 The water summit is set down for Wednesday afternoon in Hamilton, with leaders invited from the Waikato River Authority, Waikato-Tainui, Auckland Council and Watercare, as well as Enviroment Minister David Parker.

Waikato Regional Council chair Russ Rimmington said “the purpose of the meeting is not to relitigate history, but to find a positive pathway to avert Auckland’s water supply crisis.

“It is my experience that place-based solutions are always more durable and sustainable,” Cr Rimmington said. “That’s why I have called for this urgent meeting in Hamilton – to find pragmatic solutions that also protect the Waikato River now and into the future.”

The key to easing the water supply pressure, Cr Rimmington said, is the most recent application from Watercare for 100 million litres per day, to be taken during high winter flows.

“With this 100 million litres per day there can be more reliance on the Waikato River and in turn the use of the reservoirs can ease over winter, enabling the dams time to recover ahead of the high-demand summer months. This would increase Auckland’s resilience.

“Of course, the infrastructure for the extra 100 million litres per day still needs to be built by Watercare,” Cr Rimmington said.

Council chief executive Vaughan Payne said processing of that application, lodged only last month, had been put on hold with Watercare’s agreement while it consults with mana whenua.

“But my staff have indicated the application fits within the allocable flow and Watercare looks to have made a reasonable case for the need.

“We’re a solutions-based organisation, so my staff have also been encouraging more water sharing between consent holders and applicants – a common solution regularly employed in the Waikato,” Mr Payne said.

The 2013 application from Watercare, to take 200 million litres per day from the Waikato River year-round, is intended to meet population growth needs in 2030.

“The nature of the first in-first served process is that it does take time to move through the queue. But my regulatory staff have been doing what they legally can to reduce the amount of water being demanded by all 300-plus applicants, including Watercare. If we’re successful, it may remove the need for the queue,” Mr Payne said.

“Watercare as the applicant have not asked for their 2013 application to be fast tracked. The application states it is for future needs, not for current needs. This has been confirmed by recent discussions between my staff and staff from Watercare,” Mr Payne said.

Cr Rimmington added: “The last thing we want is to allocate a large amount of water to Watercare that isn’t currently needed. This could tie up the water for about a decade, preventing Waikato Regional Council from allocating it to others who actually need it. I do not support water banking.”