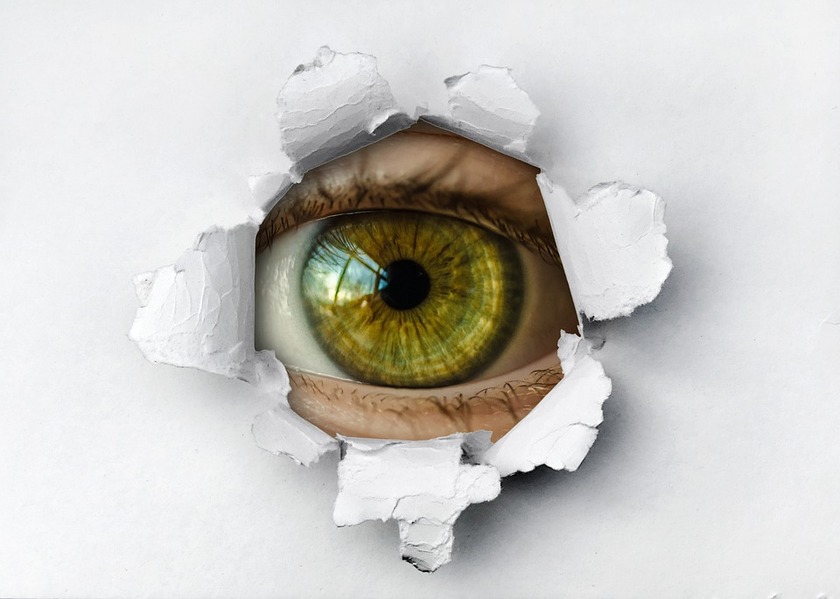 On the heels of Parliament’s passing of a new Privacy Act, the Office of the Privacy Commissioner has released the results of its latest survey, showing that 65 percent of New Zealanders want more privacy regulation.

The survey was conducted by UMR Research between the 31 March - 13 April and interviewed a nationally representative sample of 1,398 New Zealanders aged 18 years and older. The margin of error was +/- 3.1 percent.

More privacy regulation
Nearly two-thirds (65 percent) of survey respondents were in favour of more regulation of what companies can do with their customers’ personal information, while 29 percent were happy with the same level. Just 6 percent overall called for less regulation. Men (9 percent) were more likely to want less privacy regulation than women (4 percent).

Main privacy concerns
New Zealanders’ privacy concerns centred on unauthorised business sharing of their personal information (75 percent); theft of banking details (72 percent); and security of personal information online (72 percent). While of lower concern, 41 percent of respondents were concerned with the use of CCTV and facial recognition technology.