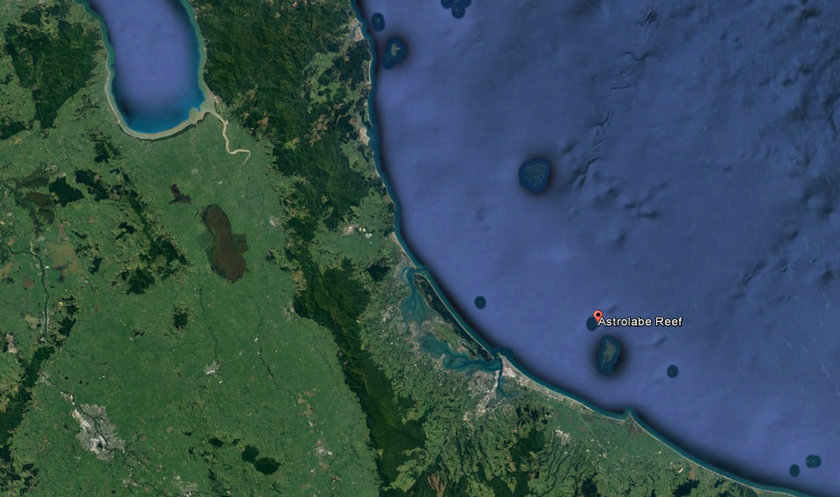 At approximately 3pm on Thursday 2nd July Bay of Plenty Regional Council staff were notified of a possible event near Otaiti (Astrolabe) Reef.

Staff were told a white plume had been observed in the water near the reef, however adverse weather conditions at the time hampered further investigation.

This morning a flight took place over Otaiti Reef and it has been reported to Bay of Plenty Regional Council that no obvious white plume or discharge is present.

The Regional Council compliance team remain on standby and are continuing to follow up this report with residents on Motiti Island.

We have no further information at the moment.