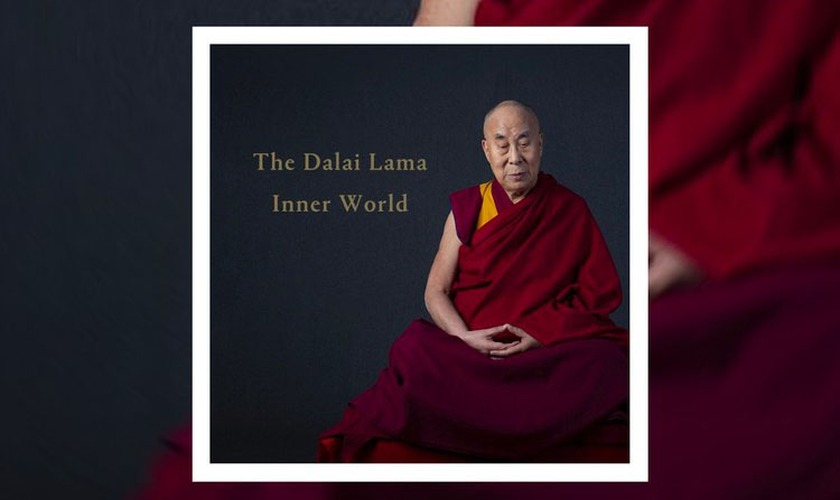 “Music has the potential to transcend our differences. It can return us to our true nature of warm-heartedness” -The Dalai Lama

Inspired and convinced to record an album by New Zealand musician Junelle Kunin, a long-time student, the Dalai Lama hopes that Inner World can give people confidence in a world shaken by crises.

Junelle Kunin wrote to the Dalai Lama suggesting a collection of his mantras and teachings set to music would help people deal with emotional stress.

The album was recorded by Kunin and produced with her husband Abraham, who composed the music, and on it, joins other musicians from around the world in playing more than 30 instruments. And of course, there is the Dalai Lama’s voice.