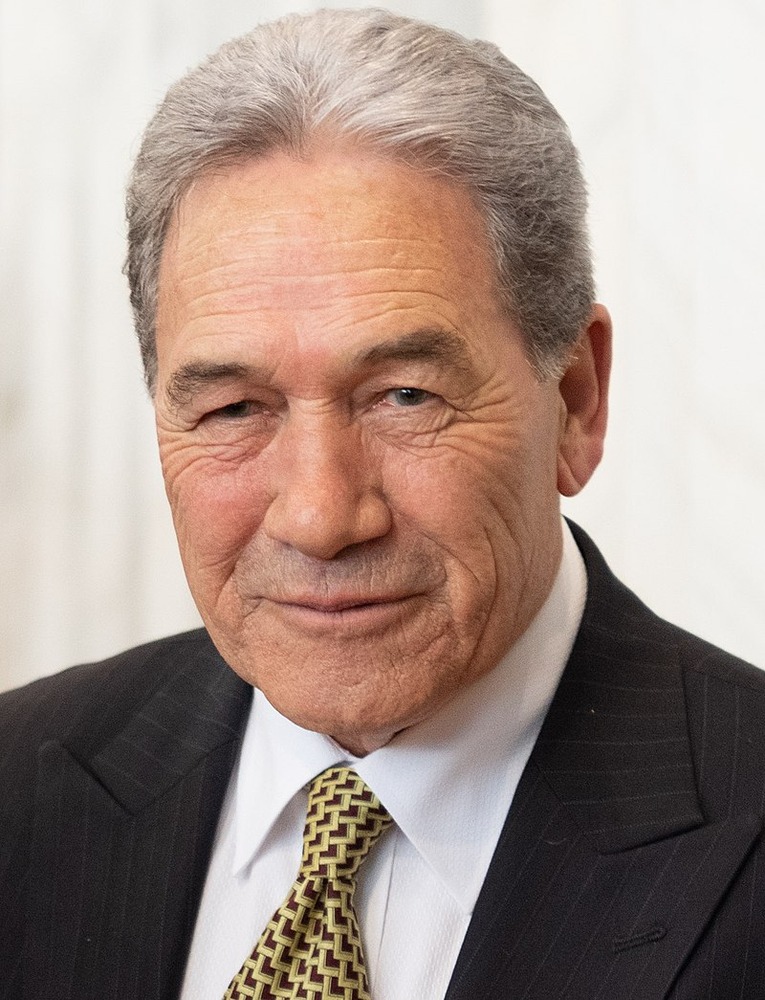 Mr Peters visited his doctor earlier in the week after experiencing food poisoning symptoms and dehydration. He has subsequently been advised to undergo a surgical procedure whilst Parliament is in recess.

“This is an unexpected medical event and of course unexpected timing. However the doctor’s advice on having surgery needs to be followed,” said Mr Peters.

Following a brief hospital visit Mr Peters will have a post-operative period of recuperation at home.

“I remain confident of a quick return to work - as well as being fighting fit for the election campaign, which is typically physically gruelling,” said Mr Peters.

The unexpected timing of the medical leave means the New Zealand First Party will combine its campaign launch with the Party AGM on Sunday, July 19.