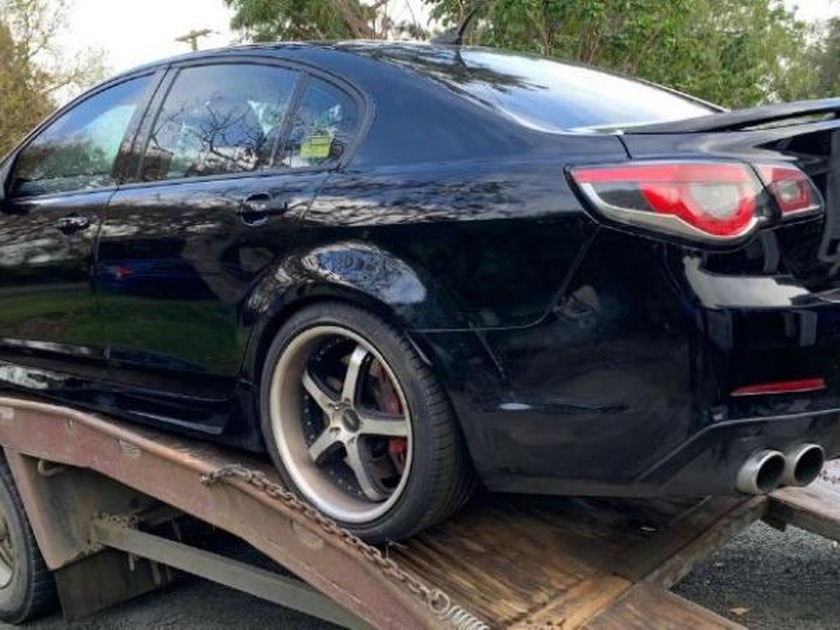 Police have disrupted a significant drug dealing network centred in the Waikato region.

The search warrants, carried out in the Waikato, Auckland and Bay of Plenty, resulted in the arrest of 29 people including a senior member of the Waikato Mongrel Mob.

The efforts of the last three months highlights our continued focus on organised crime groups who profit by supplying methamphetamine to vulnerable members of our community.

We know that greed is driving these offenders. They push drugs onto vulnerable users and suck money and resources out of some of our most deprived communities, including their own family members and associates.

The investigation identified four commercial clan labs based in the Waikato which have now been shut down.

As part of this investigation the Waikato Asset Recovery Unit, have restrained property, vehicles, jewellery and cash valued at over $1 million which we believe has been accumulated as a result of this criminal activity.

Those arrested face charges including participating in an organised crime group, money laundering and the manufacture and supply of methamphetamine.

Sixteen of those charged as a result of Operation Kingsville have been remanded in custody. The remaining 13 will reappear in the Hamilton District Court in the coming weeks.

We encourage anyone affected by drug addiction to seek help through the Alcohol and Drug Helpline on 0800 787 797, or free text 1737 to speak to a trained counsellor.

Police also urge those with information about similar offending to come forward and work with us to stop these criminals putting our communities at risk.

Anyone with information about drug offending, suspicious financial activities or the identification and location of proceeds of crime is urged to contact Police by phoning 105, or anonymously via Crimestoppers on 0800 555 111.