News / Another absconder from managed isolation 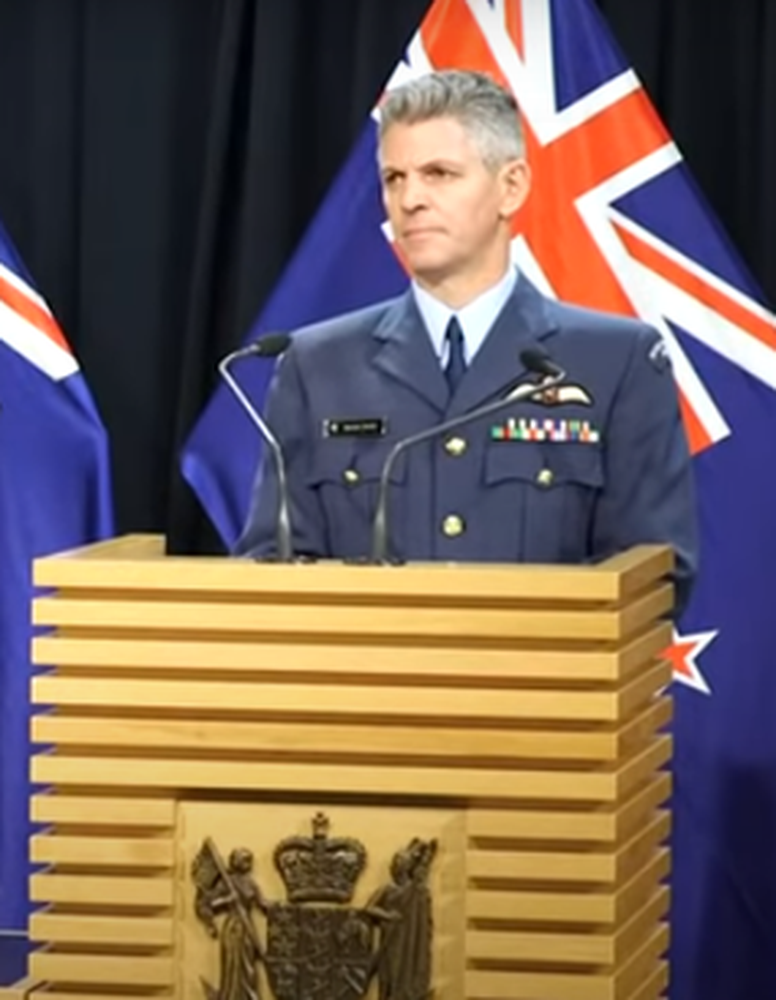 Another absconder from managed isolation

Air Commodore Darryn Webb, Head Of Managed Isolation And Quarantine has issued a statement about another absconder from managed isolation

Police are investigating an incident where a returnee in their late sixties absconded for a short period of time late last night from an Auckland managed isolation facility, the Waipuna Hotel.

Covid-19 status: The individual tested negative for their day 3 test, after arriving in New Zealand on 4 July. Their next scheduled test is due on around day 12. They are symptom free.

Public health risk status: Public Health advise the COVID-19 health risk has been assessed as very low. The individual is now under guard in the facility. Investigations at this point also indicate there were no close contacts outside the facility. Standard COVID-19 procedures are being followed for police and staff who were in contact with the individual.

Public health will be talking to local residents to reassure them of the low risk and provide any advice.

The individual is being offered health and welfare support.