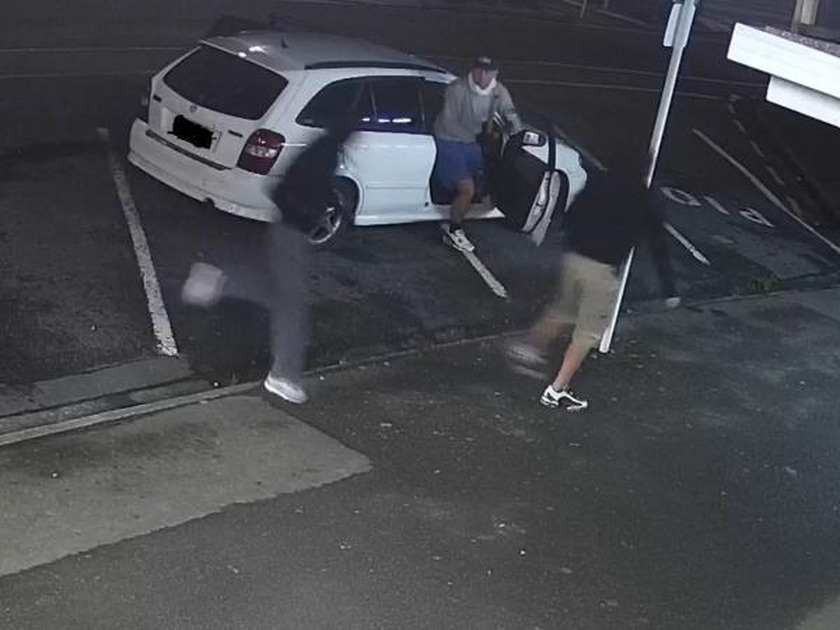 Hamilton Police are investigating two aggravated robberies in Hillcrest that happened simultaneously on Tuesday 14 July at around 6.50 pm.

Acting Detective Sergeant Simon Moore has released information about the robberies asking people who know anything to do the right thing and identify the alleged offenders.

Police believe six alleged offenders, armed with a variety of weapons including a hockey stick, machete and screwdriver, arrived together at the Hillcrest shopping area in two stolen vehicles.

The dairy owner was punched several times during the robbery.

Meanwhile, the owner of the Thirsty Liquor Store was threatened with a hockey stick.

A member of the public, who witnessed the liquor store robbery and went to assist, was stabbed with a screwdriver outside the store as the group made their escape.

The dairy owner and the member of the public were both treated for their injuries and are recovering.

All of the victims involved have been offered support.

Due to the serious nature of this offending it’s imperative we identify those involved as soon as possible.

We encourage the public to come forward with any information that can help us locate them and hold them accountable. 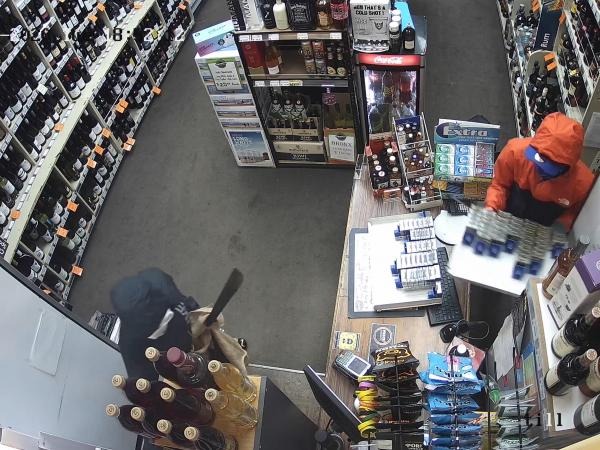 There will be people out there who know who these alleged offenders are.

Do the right thing and get in touch to help us identify them.