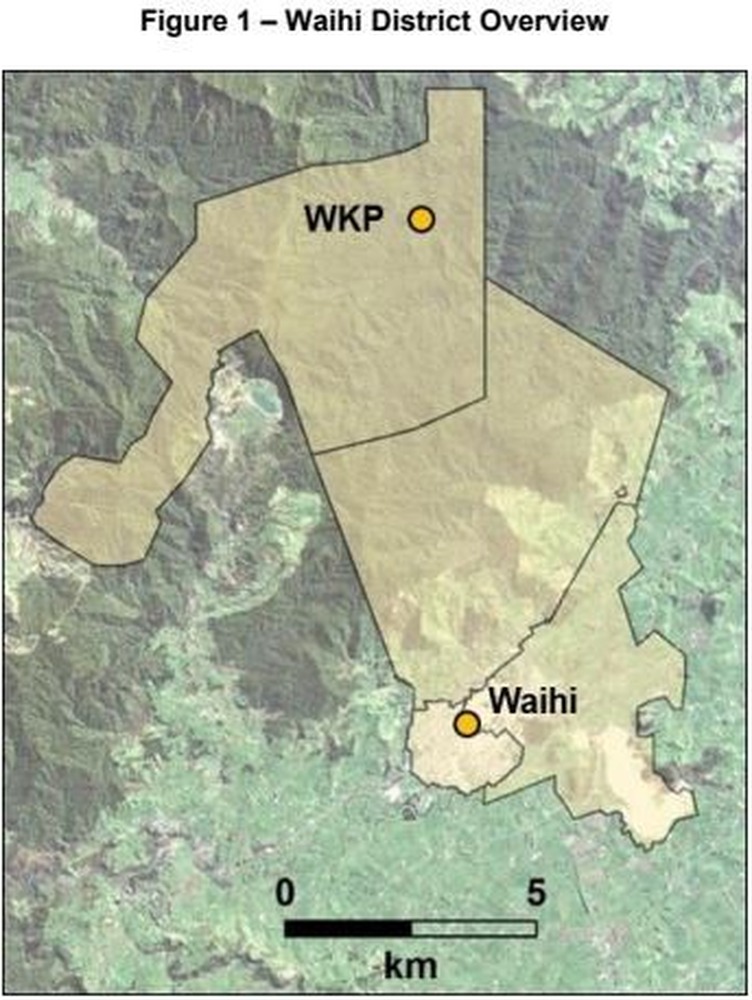 Yesterday’s announcement of a new open cast mine in Waihi failed to mention the fourth mine that Oceana plan, a mine in Public Conservation (DOC) land behind Whangamata, says Coromandel Watchdog of Hauraki.

“While Project Quattro was announced, the Assessment was released quietly, with no mention to the media made of Oceana’s intent to mine Public Conservation Land at Wharekirauponga. Why the omission? It is hard not to question why Oceana Gold intentionally did not even once refer to their intent to mine this area in their publicity about the expansion of their mining operations within the Hauraki,” says Augusta Macassey-Pickard, spokesperson for Coromandel Watchdog.

The Wharekirauponga ‘prospect’ is on public conservation land in the Southern Coromandel Ranges that is home to a myriad of threatened species and is well loved and used by trampers, both local and visiting as well as the communities who know and love it.

“The Government continues to fail to honour their promise to protect this area from mining by banning new mines on or under Public Conservation land. They have also failed to honour their promise to the communities of the Coromandel, and the thousands of people who supported them, to extend Schedule 4 of the Crown Minerals Act to include all of the Coromandel Ecological area. The fact that this company is right now promoting it’s plan to mine in Coromandel conservation land to its shareholders, while promoting only part of the project to Kiwis, highlights the significance of these failures.”