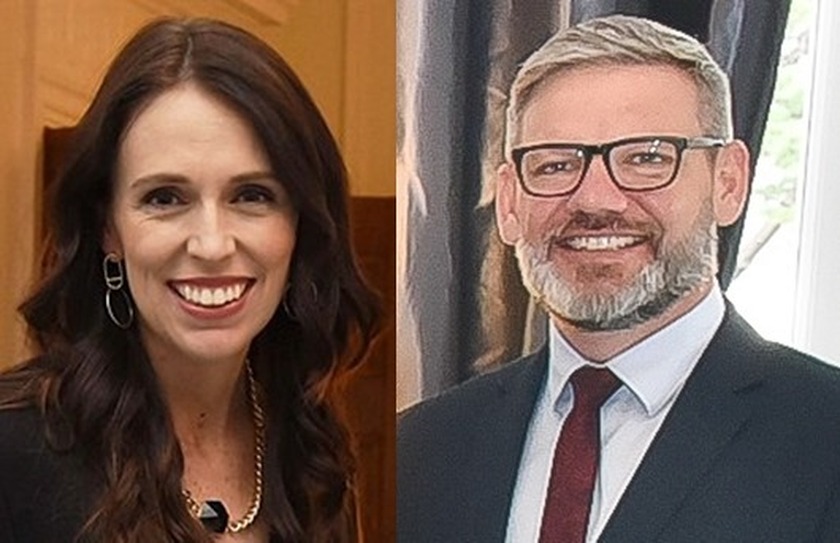 This morning I am announcing that I have dismissed Minister Iain Lees Galloway.

Yesterday afternoon the leader of the opposition advised me of an email she had received that related to Iain Lees Galloway. She conveyed to me that she had asked the individual to relay anything directly to my office.

No other details were provided to me.

My Chief of Staff subsequently contacted the Leader of the Opposition’s office to pass on contact information, should that be required by the correspondent. At around 3pm my office received an email directly from a third party alleging that the Minister had an inappropriate relationship with a former staffer who worked in one of his agencies.

This was the first time that I had heard such allegations.

At around 5.45pm last night I sat down with the Minister and put a range of questions and allegations to him. He confirmed that a consensual relationship had occurred, that it involved someone who had previously worked in his office and had been based in one of his agencies.

I want to be clear up front, I wish to protect the identity of the person so will avoid providing any details over and above those necessary to explain my decision that may reveal who they are. I request that the media and other politicians respect this.

Over the course of the conversation with the Minister, it became clear to me that his position as a Minister was untenable. I advised him of that at the time.

The Minister has shown a lack of judgment over a period of 12 months.

In undertaking this relationship he has opened himself up to accusations of improperly using his office.

He has not modelled the behaviour I expect as a Minister that is in charge of setting a standard and culture in work places.

His actions have led me to lose my confidence in him as a Minister.

The Minister takes full responsibility for his actions and accepts my decision. He has also decided not to stand at the next election.

My final comment is this. Politics is a place where we do need to maintain standards, and politicians should pay the price for mistakes, their families should not. I do ask that we try and maintain that distinction.

“I have acted completely inappropriately in my position and can not continue as a Minister.

“I have apologised to my family for letting them down. Please appreciate their privacy.

“I also apologise to anyone who has been hurt by my actions.”

Iain Lees-Galloway will step down as an MP at the election. No further comment will be made today.