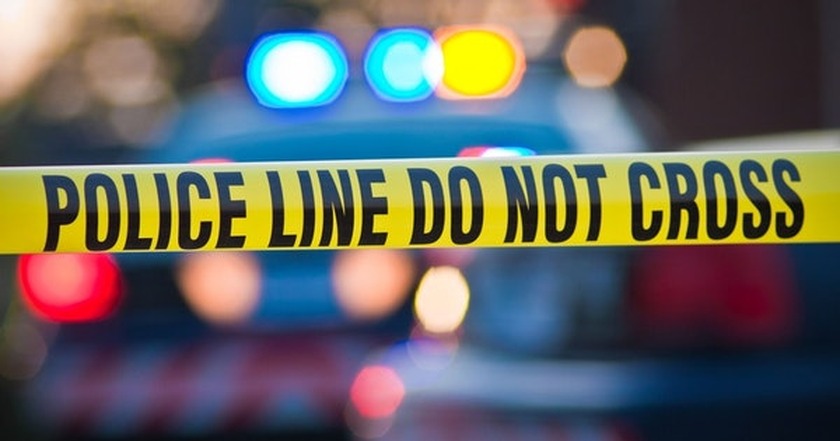 They have made initial appearances in the Hamilton Youth Court in relation to five aggravated robberies in Hamilton.

We also believe these three youths are allegedly responsible for a number of recent commercial burglaries within Hamilton.

They will appear in the Hamilton Youth Court this afternoon to face multiple charges including aggravated robbery, aggravated wounding with intent to cause grievous bodily harm, unlawfully taking motor vehicles and burglary.

These aggravated robberies and burglaries have been distressing for both the victims and businesses directly involved and our wider community.

Today’s result is pleasing and we now believe we have located all of those responsible for these offences.

As the matters are now before the court, Police cannot comment any further.