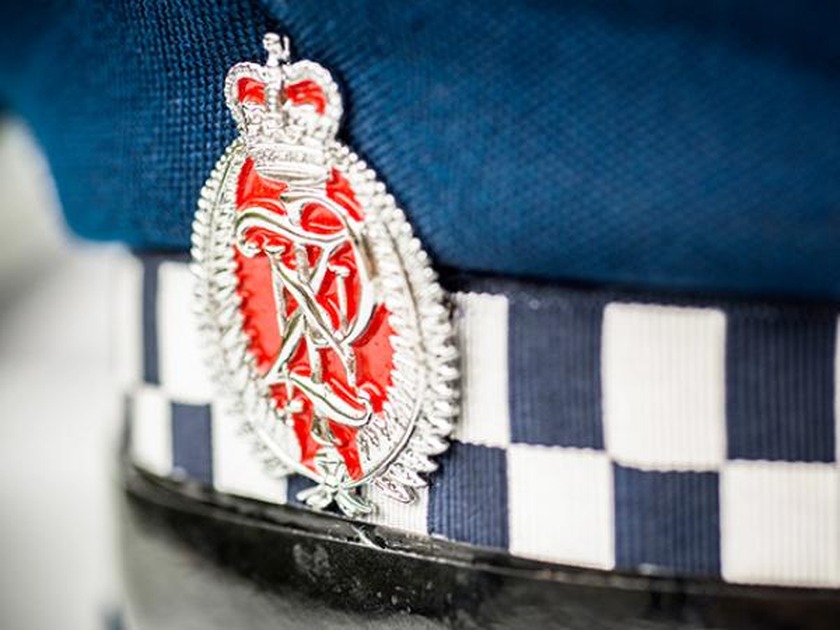 Police are investigating a series of incidents in rural Hamilton where vehicles were shot.

The most recent incident occurred on Friday 17 July, when multiple moving vehicles were shot at throughout the night.

Police believe this to be linked to two similar incidents which occurred in the same area on 6 June and 19 June.

No one was injured in any of the incidents, however multiple vehicles sustained damage.

“This is extremely serious offending and the victims are very lucky to be unharmed,” says Detective Constable Tom Willis of Hamilton CIB.

“Additionally, there are many residential properties in the area and the offender has put the local residents at risk, due to the possibility of bullets ricocheting off of moving vehicles.

“We are absolutely committed to identifying those responsible and holding them to account.”

Police have been actively searching the area and speaking with local residents, and road policing staff will have a strong presence in the area over the weekend.

Anyone with information that can assist Police in their enquiries is encouraged to call 105 and quote file number 200624/1133.

Information can also be provided anonymously via Crimestoppers on 0800 555 111.