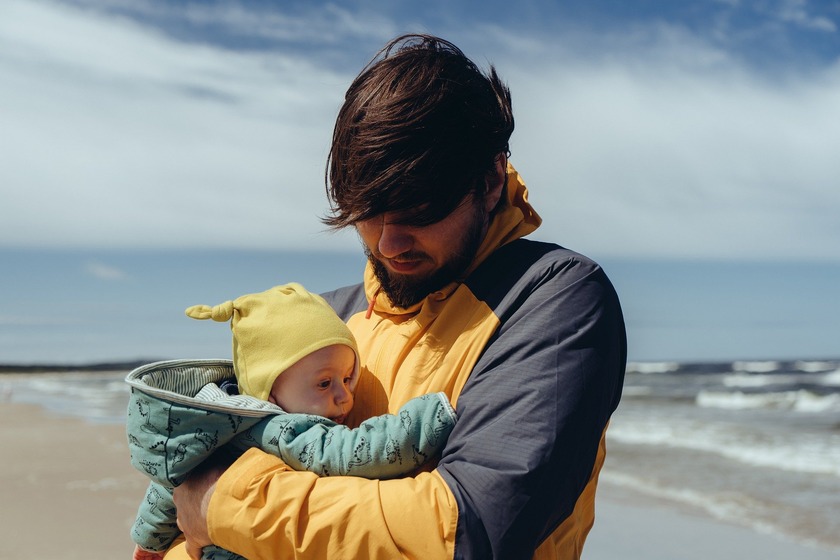 A slow-moving ridge of high pressure over New Zealand brought fine, calm and frosty weather to most places over the weekend, with MetService forecasting more of the same for the start of this week. However, by mid-week a front associated with a slow-moving low over the Tasman Sea should bring rain to the west of the South Island, with much of the South Island likely to get some rain by the end of the week.

As the high begins to slide eastwards on Tuesday, a north to northeast flow develops over the country. This brings scattered showers to the north and west of the South Island, as well as northern parts of the North Island.

Showers turn to rain about the west of the South Island on Wednesday, with rain forecast to continue there until at least the weekend. MetService Meteorologist Peter Little continues, “Heavy falls of rain are possible about the West Coast of the South Island on Friday, and the heavy rain could linger there into the weekend. Severe Weather Warnings or Watches may be issued closer to the time.”

Rain is likely to spread to much of the remainder of the South Island by the end of the week, with little change in the weather pattern over the North Island.

“The persistent north to northeast flow and increased cloud cover also ends the frosty spell of weather, with above average temperatures forecast from Wednesday through to the weekend”, adds Little.