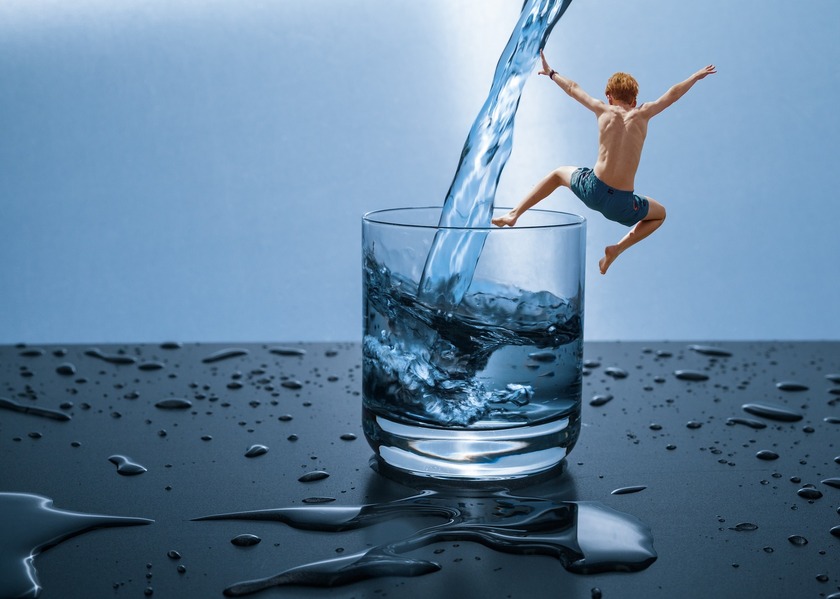 Local Government Minister and MP for Hauraki-Waikato Nanaia Mahuta said, “We all expect to be able to drink the water that comes out of the tap knowing that it is safe, and we want to swim in our rivers and lakes or gather kai moana at the beach without fear of getting sick.

“This new legislation is designed to give Taumata Arowai the powers it needs to do this for all our communities. It provides the legislative tools for the new regulatory regime for drinking water and is a major step to ensure the health and wellbeing of New Zealanders.

“It will also make a significant contribution to urban and coastal water quality through a national oversight role of wastewater and stormwater.’’

The Havelock North drinking water contamination event in 2016 drew the nation’s attention to the gravity of the problems facing drinking water in Aotearoa. Around 5000 people became ill, with up to four deaths associated with this event.

The economic costs have been estimated at $21 million.

The subsequent Havelock North Drinking Water Inquiry found the contamination was a result of systemic failure across service provision, regulation and source protection – all aspects of the system were implicated.

This new Bill is modelled on the core fundamental principles of drinking water safety as identified by the Inquiry.

· The protection of source water is of paramount importance;

· Multiple barriers against contamination of drinking water must be maintained;

· Water contamination is almost always preceded by some kind of change and these changes must never be ignored;

· Suppliers must guarantee the safety of drinking water; and

· A preventative risk management approach must be applied in relation to drinking water.

Every year, around 34,000 people across New Zealand become ill from their drinking water and many thousands of households are required to boil their water to drink it safely.

“This is unacceptable in a first-world country such as New Zealand. The Bill will go through a select committee process with time for public submissions to be heard. At this stage the local government sector, water stakeholders and iwi/Māori will have ample opportunity to consider the detail of the Bill in the meantime. I look forward to hearing their views during the process,” says Nanaia Mahuta.