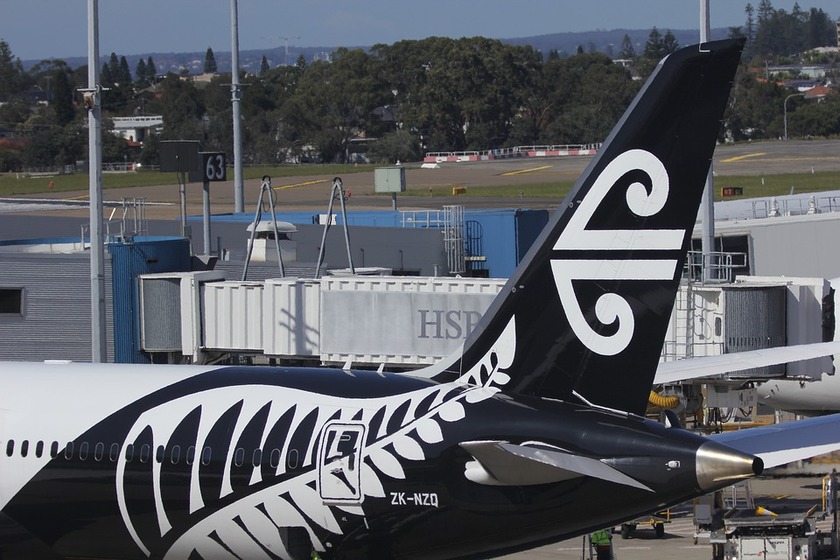 Legislation to allow the Government to recover some of the costs for managed isolation and quarantine will be introduced to Parliament today.

Minister of Housing Megan Woods said, “The Bill will allow the government to charge for managed isolation and quarantine facilities. We have carefully considered how to design a system that is fair on arrivals and not a barrier for returning to New Zealand, especially for those who might already be experiencing financial stress,” said Megan Woods.

“We want to share the costs in a way that fairly reflects the benefits to both the New Zealand public of having such a robust system, and those who leave and enter the country.

“As Minister I am proposing to only charge New Zealanders who enter temporarily, or who leave New Zealand after the regulations come into force. Temporary visa holders would have to pay unless they were ordinarily resident in New Zealand before the border closure, and left before the border closure. I intend to seek Cabinet agreement to a charging structure of $3100 per person in a room, $950 for each additional adult and $475 for each additional child sharing the room. There will also be mechanisms to allow charges to be waived in full or in part,” said Megan Woods.

The COVID-19 Public Health Response Amendment Bill provides a legal framework to allow the Government to set payment terms, exempt groups of people and waive charges in cases of financial hardship. It will also ensure that recovered charges do not exceed the actual costs of managed isolation and quarantine.

“The legislation will be passed next week before the House rises for the parliamentary term, and will enable regulations to be developed. Further details of the charging scheme and when it will come into force, will be announced soon. Charges will not apply to anyone entering New Zealand and going into MIQ before regulations are in force.

“All our confirmed COVID-19 cases in June and July have been linked to international travel. Our managed isolation and quarantine system is working. It is keeping COVID-19 at the border and stopping community transmission.

“We are carefully balancing the rights of New Zealand citizens and residents to return home and the charges structure will be designed to maintain this right. This solution balances the rights of New Zealanders to return home, while ensuring those who choose to holiday here, or holiday overseas before returning home, are contributing to the considerable cost of managed isolation,” said Megan Woods.

It is forecast that more people will be travelling and arriving at the border. The Government has set aside a total of $479 million dollars to pay for the costs of Managed Isolation facilities until the end of the year.

People in managed isolation and quarantine

Since March, more than 30,000 people completed their stay at a managed isolation facility or quarantine and have returned to their loved ones and friends.

The Government has covered the costs of accommodation, food, basic laundry and airport transfers, and has committed a further NZ$418 million towards costs for the next six months. However current forecasts indicate more money will be required by October.

There are currently 31 managed isolation facilities operating around the country.

Who would be affected?

Once the regulations come into force, it is proposed New Zealanders, and residents and temporary visa holders will have to pay charges as below:

Any New Zealander, who either:Leaves New Zealand after the regulations come into force or

Is visiting New Zealand for less than 90 days

Any temporary visa holder, unless:

They were ordinarily resident in New Zealand as of 19 March 2020, and

They departed New Zealand on or before 19 March 2020, and

They are not entering New Zealand on a border exception as a critical worker.

Classes of people such as the following who are proposed NOT liable for charges include:

I’m a New Zealander hoping to return to New Zealand soon. Will I have to pay?

New Zealanders who are currently overseas (i.e who left before the regulations came into force) will not have to pay if they stay in New Zealand for 90 days or longer.

I’m a New Zealander about to go on holiday. Will I have to pay when I return?

If you leave New Zealand after the regulations come into force, it is proposed that you would have to pay for your managed isolation unless you qualify for a waiver or are otherwise exempt.