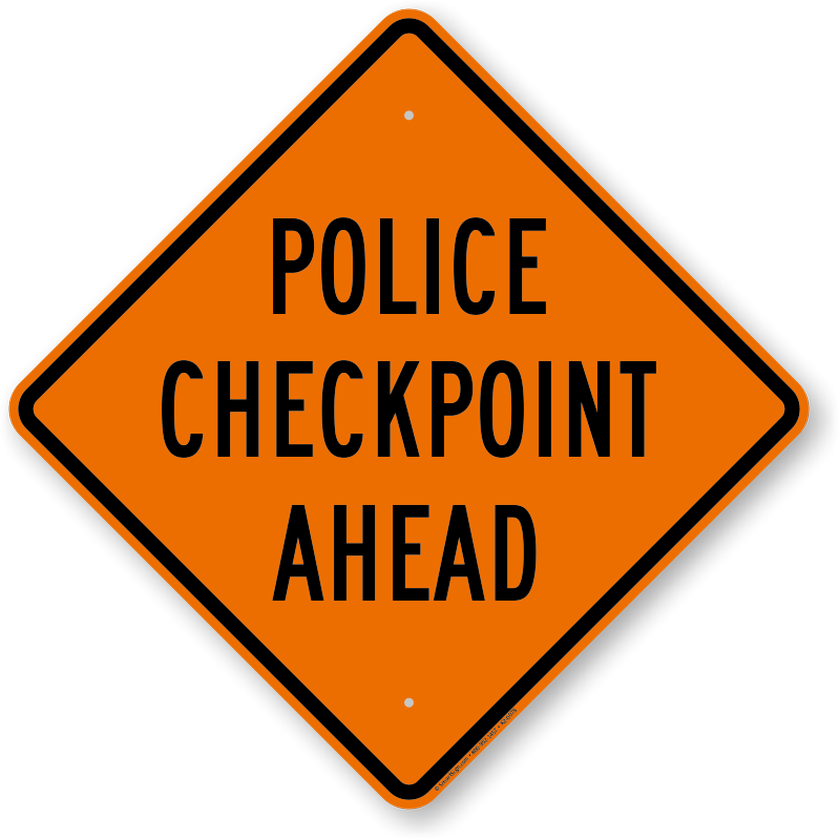 The Government has announced details of a planned new law to give Police the power to conduct random roadside drug testing of drivers.

The Land Transport (Drug Driving) Amendment Bill was introduced to the house today and is intended to have its first reading in the House next week.

The Bill allows Police to use oral fluid tests to check drivers for drugs which are likely to include THC (cannabis), methamphetamine, opiates, cocaine, MDMA (ecstasy), and benzodiazepines.

Under this law, drivers who test positive for the presence of drugs will be fined, immediately suspended from driving for 12 hours, and lose half their demerit points.

Drivers would also face harsher criminal penalties where blood tests confirm impairing levels of drugs in their system, or drugs combined with alcohol.

Specific criminal limits for drugs will be added to the Bill by Supplementary Order Paper and provided to the select committee for scrutiny, allowing an independent expert panel sufficient time to provide advice on the setting of these limits.