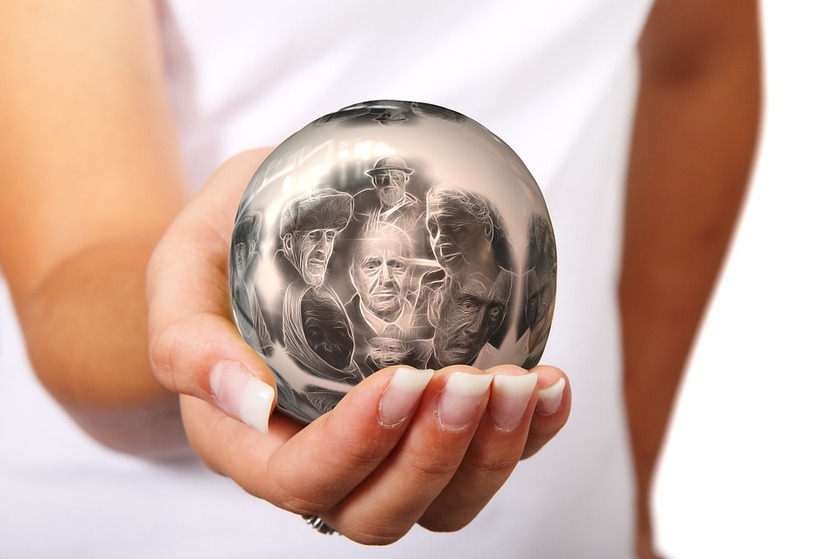 Workers who support New Zealand’s most vulnerable people say their clients are in danger because their employer introduced failing systems.

HealthCare NZ is a privately owned for-profit company that provides publicly funded home care and support to elderly, disabled and injured New Zealanders, enabling them to continue living in their own houses with dignity. That’s how things are supposed to work, anyway.

Public Service Association members say things have gone from bad to worse since the company rode roughshod over staff and community opposition, axed over 100 regional admin and coordinator jobs and replaced them with call centres in Auckland and Dunedin.

Both clients and employees of HealthCare NZ regularly report waiting for an hour or more when they attempt to call the new service centres.

“Support workers go from house to house in their own cars, operating mostly independently. Their work is coordinated over the phone, and that support used to be provided by local people in local offices,” says PSA organiser Chris Ollington.

“Our members loudly predicted in nationwide protests this new system would not work, and it gives us no pleasure to see those predictions were correct. If systems don’t work in a job like this, vulnerable people suffer and can end up in serious danger.”

When support workers are unable to call in sick without spending hours on hold, this can mean cover is not provided and clients do not receive scheduled visits.

PSA members report many examples of client care being put at risk as a direct result of the new service centres being introduced.

One client was left trapped in bed having soiled themselves, without medication or a meal, waiting on hold for hours as they tried to request help.

The PSA empathises with the call centre workers, who despite their best efforts often do not have the experience and training to fill the void HealthCare NZ created by slashing its admin and coordinator jobs.

Many service centre employees have told the union they feel understaffed, undertrained and overwhelmed.

“It takes years to develop the skills and local knowledge of clients, whanau and workers that HealthCare New Zealand’s admin and coordination staff used to provide,” says Mr Ollington.

“We can’t afford mistakes to keep happening the way they are, and we fear these are system failures not teething problems. The buck stops with the leadership of parent company NZ Health Group, and with the DHBs, ACC and the Ministry of Health who fund these services. Action is urgently needed before something terrible happens.”

The PSA wrote to the Ministry of Health requesting they intervene to investigate the situation, and the union calls on Healthcare NZ to halt the implementation of new systems until their serious failures are addressed and resolved.

The union and NZ Health Group have discussed arranging regular meetings in the weeks to come, but PSA members want iron-clad assurances their concerns will be investigated in detail.

“We don’t want to just talk for the sake of it, because our members don’t have confidence they will be listened to. It took weeks of protests around New Zealand to get HealthCare NZ to even partially reduce the number of jobs they slashed earlier in the year,” says Mr Ollington.

“We want concrete solutions on the table, as soon as possible. That means significant reductions in call waiting times for staff and clients, it means seriously considering increased staffing levels, and it means taking a long hard look at whether it was the right call to axe those regional jobs in the first place.”