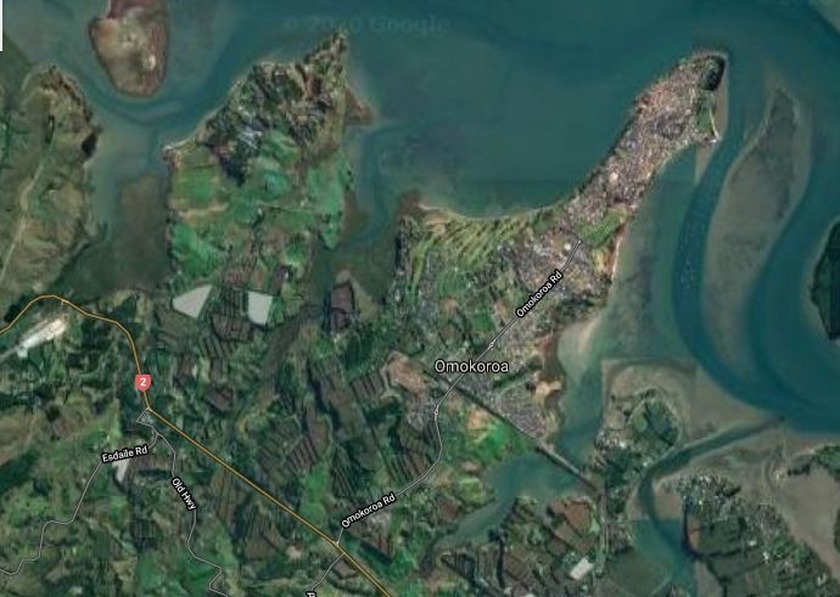 A $28million package of ‘shovel ready’ roading and water projects in Omokoroa will soon get underway after receiving a $14million grant from the government today.

Urban Development Minister Phil Twyford announced the infrastructure grant which will go towards the $28m roading and water package of projects out at Omokoroa.

The funding has been allocated as part Western Bay of Plenty District Council’s application to the $3billion Crown Infrastructure Partners (CIP) fund. It will support residential, industrial and commercial development in Omokoroa and will create 150 new jobs in the process.

Western Bay Mayor Garry Webber says this is a significant infrastructure grant and highlights Council’s ability to work with central government on initiatives at a local level.

“We have put forward credible projects for central government economic stimulus funding and this is testament to meet the criteria.

“It is also a reflection of the sound planning work we have done over recent years and reflects the spatial planning that will support all the land use development in Omokoroa in the years to come.”

Council estimates by 2060 the Omokoroa Peninsula will be fully developed and home to an estimated 12,000 residents.

“This funding has the potential to be transformational for the Omokoroa area and ensure that all current and future residents have a great quality of life,” says Mayor Garry.