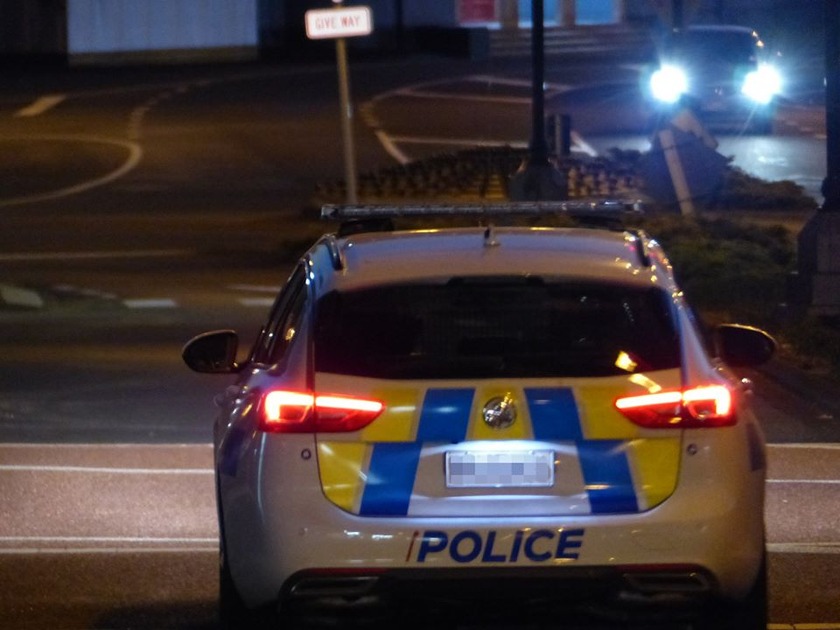 Motorists can expect to see an increased Police presence across the Thames Coromandel district after what has been described as an influx of visitors since the announcement of Auckland’s move to Alert Level 3.

Police have reminded Aucklanders to avoid non-essential travel after Mayors in holiday hotspots reported an increase of people since alert levels changed.

A Waikato police officer is in self-isolation as a precautionary measure, after a routine traffic stop he conducted at Karapiro on Tuesday morning, which involved the person who visited Rotorua and has since tested positive for COVID-19 (from the existing Auckland cluster). The officer is self-isolating for 14 days and will be tested throughout that time.

Meanwhile Police in Auckland have been busy with road policing and reassurance checks for the first full day of Alert Level 3 restrictions in Tāmaki Makaurau where their focus has been on engagement, encouragement and education.

At the nine checkpoints across the region tens of thousands of vehicles have been stopped and Police and New Zealand Defence Force staff have engaged with travellers to understand the reason for travel and educate them on the restrictions.

Congestion has eased at the checkpoints due to a reduction in traffic volumes and the introduction of a dedicated freight lane at the southern Bombay checkpoint.

While congestion has eased, anyone travelling during peak times should add some time to their journey as a precaution.

One motorist who was known to be a disqualified driver, fled a checkpoint. For safety reasons, Police decided not to pursue the vehicle but will make enquiries with the registered owner of the vehicle.

Some of the checkpoints in Auckland are also being supported by Maori Wardens.

Where Iwi have expressed an interest, Police are facilitating observation visits to checkpoint sites and providing briefings on how these are managed.

There is no legal authority currently, for Police or others to establish COVID-19 related checkpoints under Alert Level 2.