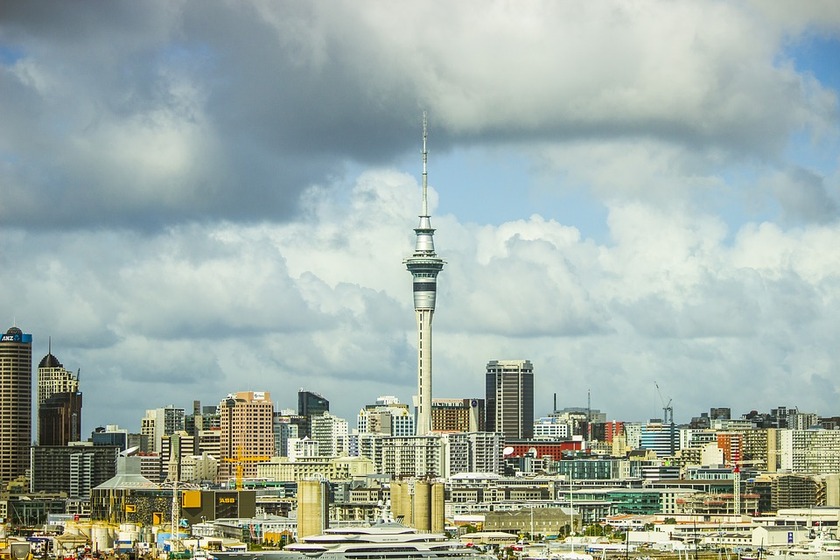 Workers whose jobs may be affected by the re-emergence of COVID-19 in Auckland will be supported by a new wage subsidy scheme and a simplified leave scheme.

The Government has today set out the criteria for a new nationwide wage subsidy covering the period that Auckland is at COVID-19 Alert Level 3. It has also removed the revenue-drop test for the COVID-19 Leave Support Scheme.

“The Government is again moving quickly to cushion the blow for businesses and workers,” Finance Minister Grant Robertson said.

“The new wage subsidy will help support cashflow and confidence. Along with the existing wage subsidy extension – which is open until 1 September for eligible businesses – the Treasury estimates that about 930,000 jobs will be covered by the two schemes.

“We know in New Zealand that the best economic response is a strong health response. We’ve seen the benefits to the economy by going hard and early to get on top of the virus, with activity in June and July running above levels seen last year as the economy reopened after lockdown and business got going again.

“To further support wide-scale testing, we’ve removed the revenue-drop and ‘negatively impacted’ tests for the COVID-19 Leave Support Scheme. This means businesses with workers who have been told by health officials or their medical practitioner to self-isolate will receive the equivalent of the wage subsidy to help cover that person’s wages for the time they cannot be at work.

“Our focus is on doing everything we can to support our strong public health response. That means removing barriers to a person getting tested, including fears that a positive result would put their employment at risk or that they wouldn’t receive income while they couldn’t work because they had used up their sick leave.”

The mortgage deferral scheme is also being extended from its current end-date of 27 September, to 31 March 2021. Further details will be made available by the Reserve Bank and the retail banks.

Grant Robertson also confirmed that further work is being done to ensure support continues to be adaptable and flexible for alert level movements. This includes work on the Small Business Cashflow Loan Scheme and potential further changes to the Leave Support Scheme.

“At the same time as putting these measures in place to cushion the blow, we are continuing to roll out our comprehensive recovery and rebuild plan around New Zealand by investing in training, creating jobs through infrastructure investment and supporting businesses through the tax system,” Grant Robertson said.

· The criteria for the new wage subsidy are similar to the current extension: In particular, a business must have had, or is predicting to have, a revenue drop due to COVID-19 of at least 40 per cent. For this new scheme, the revenue drop applies for any consecutive period of at least 14 days within 12 August and 10 September compared to last year.

· The Treasury also estimates that a number of businesses that weren’t able to access the extended wage subsidy before it expires on 1 September will now become eligible to do so. This is expected to cover about 460,000 workers, at $1.1 billion.

· The costs are expected to be covered by the previous underspend on the extended wage subsidy.

· MSD has advised the new wage subsidy scheme will be open for applications by the end of the week, Friday 21 August.

· Making the scheme nationwide recognises the specific nature of the current outbreak and Auckland’s position in the New Zealand economy. Tourism operators that had been expecting visitors from Auckland, companies that supply and trade with Auckland businesses and hospitality and retail businesses around the country are all affected by the measures to fight the virus.