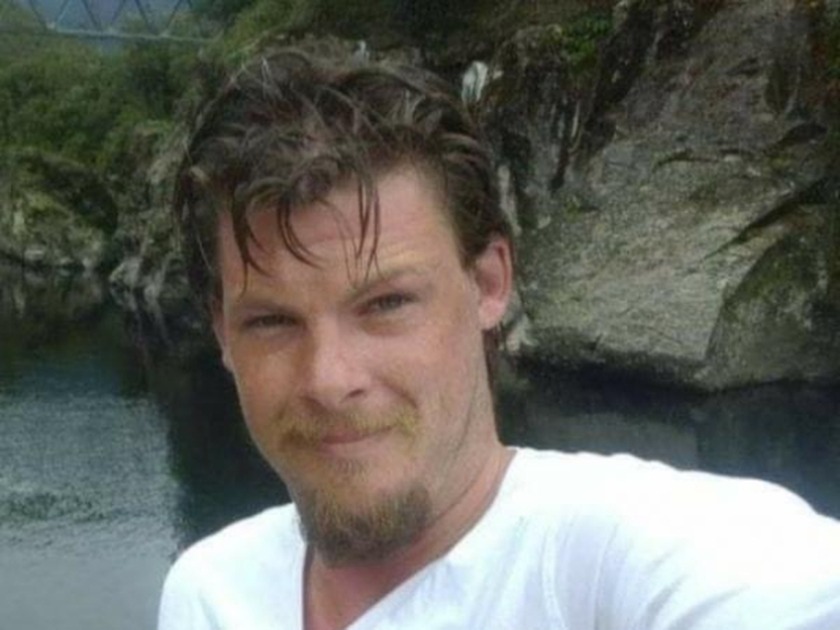 Police are seeking the public’s help in finding Shaun Donovan, 35, who’s been reported missing from his home in Katikati, Tauranga.

He was last seen around 10am on August 13 driving a light blue over grey Toyota Hilux Surf bearing registration number BCW482.

It is believed that the vehicle was then parked in the Department of Conservation car park on Wharawhara Road.

The car park is often used by trampers to access the walking tracks into the Kaimai Range and it is likely Mr Donovan has entered the bush from the car park.

Mr Donovan is 180cm tall and of medium build and was last seen wearing a green hoody, blue jeans and white shoes with red stripes.

Police would like to speak to anyone who may have come into contact with Mr Donovan particularly around the walking tracks between August 13 and 19.

If you have any information about his whereabouts please call Police on 105 quoting file number 200815/3615.