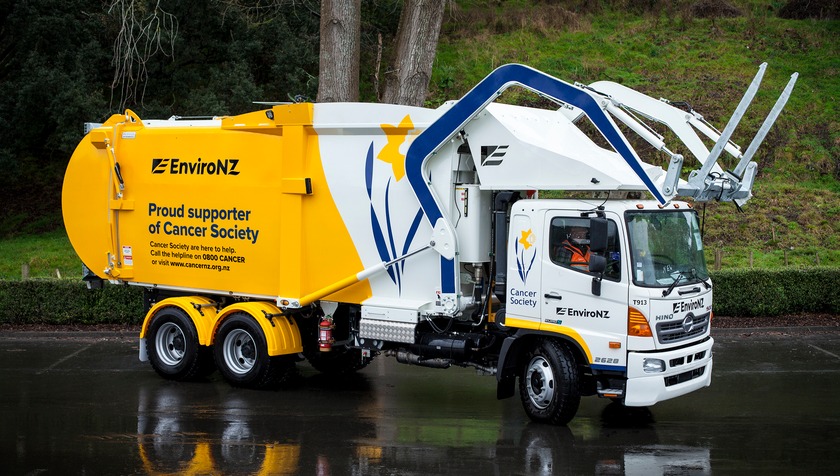 More than 1800 tonnes of rubbish will be diverted from Western Bay landfill once a kerbside recycling, glass and rubbish collection service across approximately 80 percent of the District starts in 2021.

Council are currently negotiating with EnviroNZ over some contract details in order to arrive at a final cost. The final cost for each service will be communicated though the draft Long Term Plan in March 2021.

Western Bay Mayor Garry Webber says proper waste management has become of real concern for communities, councils and the nation and now is the right time to make a change from private contracting service to a Council-contracted service.

On average, each household District-wide produces about 640kg of waste per year and Council identified through a number of studies that 30 percent of refuse being presented in plastic rubbish bags across the District was food waste that could be redirected from landfill. Referred to as the ‘low hanging fruit’ for food system sustainability, removing food waste from landfill not only helps reduce the amount of refuse but lessens the contribution to climate change.

“This is a major change, but we believe it will be better for everyone and the environment to make this change now. There’s growing pressure on all of us to minimise waste to landfill and this service will significantly reduce material going to landfill that could have been recycled. Furthermore, it will avoid our council having to put in place its own landfill in years to come,” explains Mayor Garry.

“We have no choice but to address the District’s dumping of waste to landfill. The new service aims to increase the amount of material diverted from landfill by about 60 percent – around 1800 tonnes a year.”

The actual cost to households for sending refuse to landfill will depend on how often rubbish is put out. With increased opportunities to divert waste from landfill for recycling or composting, households many be able to save money by reducing the number of pick-ups.

The kerbside service is the result of Council consulting with the community as a Long Term Plan Amendment alongside the 2019/20 Annual Plan followed by a procurement process to select the preferred supplier.

All current waste operators offering services within the District were given the opportunity to tender for any of the portions of the contract depending on their skills and expertise. This included bundling of services to suit larger and small service providers.

The costs associated through the targeted rate for urban and rural households will begin in the next financial year from 1 July 2021 when the services will begin.