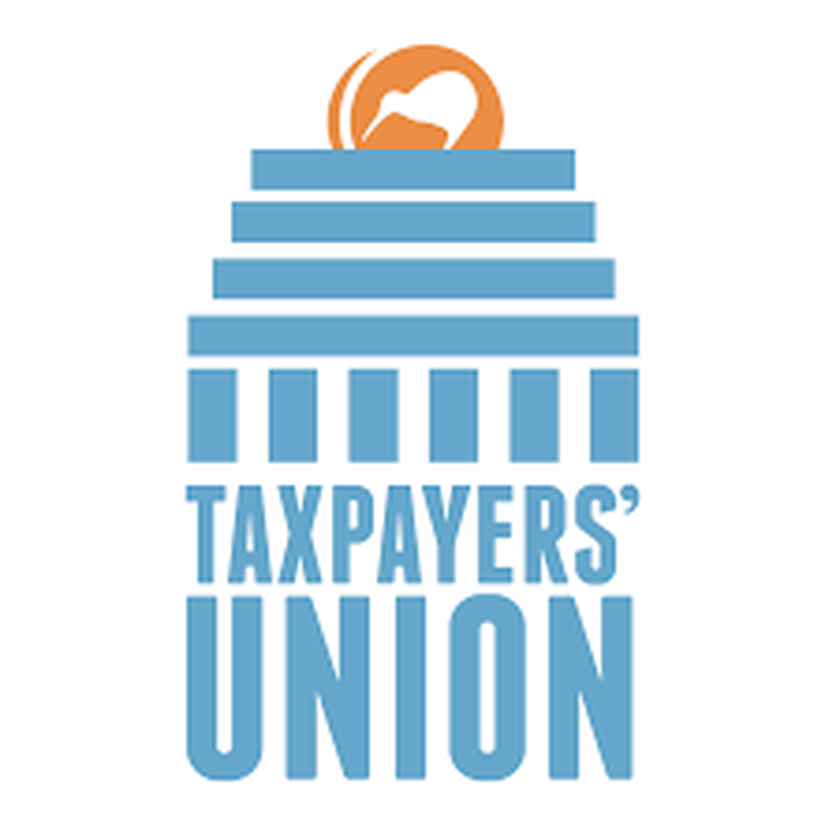 The New Zealand Taxpayers’ Union has launched a petition calling on the entire Tauranga City Council to step down and trigger a new election.

Taxpayers’ Union spokesman Louis Houlbrooke says, “Tauranga City Council is in a shambolic state, with Councillors complaining of a toxic culture and an abusive Mayor. The Council cannot effectively govern in its current state, and there is a risk the Government will replace elected members with unelected commissioners.”

“Tauranga ratepayers cannot afford to wait two years for an election. An election is needed now to clear out the individuals responsible for dysfunction, and replace them with elected members willing to be professional. Councillors could effectively trigger this by collectively resigning and seeking a fresh mandate in a by-election.”

“Ideally, Tauranga residents would have the power to directly trigger a recall election with a petition that reaches a certain threshold of signatories. That’s an idea championed by both the Taxpayers’ Union and Local Government New Zealand to provide accountability between elections, but it would require legislative change from the Minister of Local Government.”