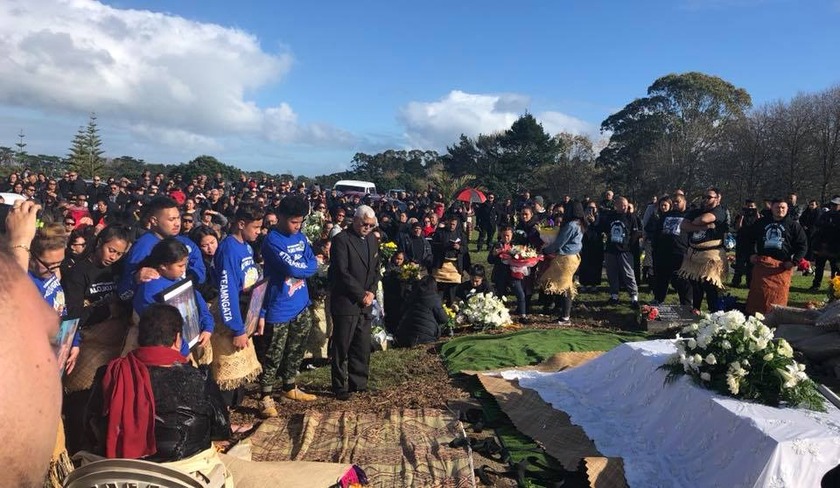 The Independent Police Conduct Authority has found Police failed to fulfil their duty of care to Alo Ngata when he was in the Police cells in 2018. Mr Ngata lost consciousness after being restrained and searched by five officers. Despite attempts to resuscitate him, he did not regain consciousness and died at Auckland Hospital two days later.

Police had arrested Mr Ngata after he violently assaulted a stranger in a central Auckland residential street. He had strongly resisted arrest, and had been tasered four times, pepper sprayed twice, and restrained with handcuffs, leg restraints and a spit hood before being taken to the Auckland District Custody Unit. While the force initially used to subdue and arrest Mr Ngata was justified, the spit hood was applied incorrectly so that it covered Mr Ngata’s entire face.

Five officers carried Mr Ngata to a cell and held him to the floor face down while they searched him and removed the Taser probes. Because the spit hood had been applied incorrectly, they were unable to see that he might have been having difficulty breathing. As Mr Ngata was still moving and making unintelligible noises, the officers thought he was continuing to resist them, and took no steps to check on his welfare.

After removing the restraints, the officers left Mr Ngata alone and motionless on the floor of the cell face down. The spit hood was left in place still covering his entire face. Although he was supposed to be under continuous observation, it is clear from the CCTV footage that officers were not constantly watching him. After a couple of minutes, a custody officer realised Mr Ngata appeared to have lost consciousness, but it took officers between one and two minutes to re-enter the cell. They then attempted to resuscitate him and called an ambulance.

“There were multiple failures by custody staff in this case”, said the Chair of the Authority, Judge Colin Doherty.”

In particular:
they failed to properly assess whether Mr Ngata was needing assistance;
they interpreted his lack of cooperation as resistance, whereas it was more likely to have resulted from reduced consciousness;
they did not recognise that the spit hood had been incorrectly positioned;
they wrongly left the spit hood on him when leaving him alone in the cell;they failed to monitor him as required by Police policy after they left him the cell, and in any event were unable to assess and monitor his wellbeing from outside the cell while the spit hood was in place;
when it was recognised that Mr Ngata might be in distress, there was an unacceptable delay before officers entered the cell, because they focused solely on their own safety rather than Mr Ngata’s immediate wellbeing.

While there is no conclusive medical evidence that the officers’ actions contributed to Mr Ngata’s death, this case demonstrates the importance of training custodial staff to recognise when a person needs medical assistance.

Police accepted our recommendation to provide such training in 2015, but regrettably a nationally consistent training programme had not yet been implemented at the time of this incident.

The Authority notes that such training is now being implemented, and that Police are working to improve the overall standard of care in custody units.

Read the full report by following the link below.

Note: The lawyer acting for Alo Ngata’s family, Marie Dyhrberg,said the report made for disturbing reading.

“I have also read the response of the police and I do have concerns about that response. It would appear that there is a failure to acknowledge the degree and the depth of the police failings during the course of Alo being in police custody,” she said.