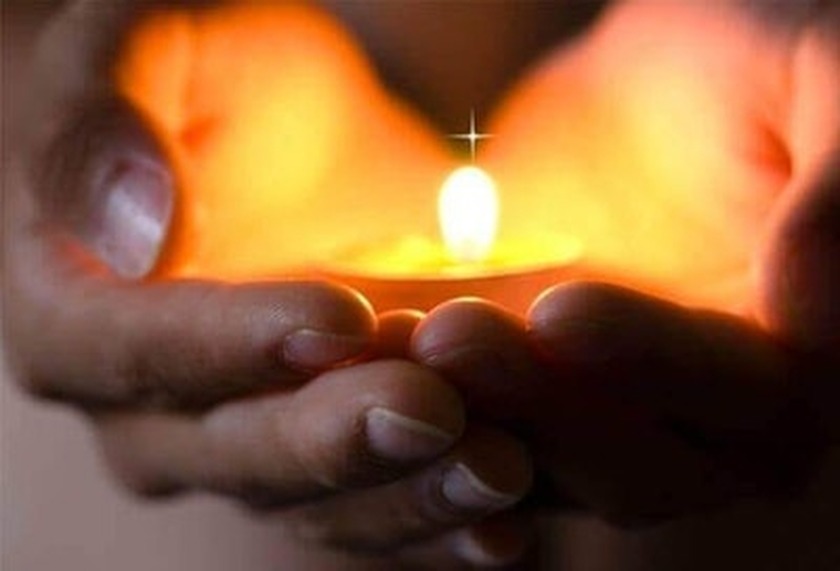 Police can now name the man who died following a crash on Main Road, Katikati on 26 August.

He was William Laurence Hill Williamson, aged 66, from Katikati.

Initial indications suggest Mr Williamson may have died as a result of a medical event.

Enquiries into the circumstances of the crash are ongoing.