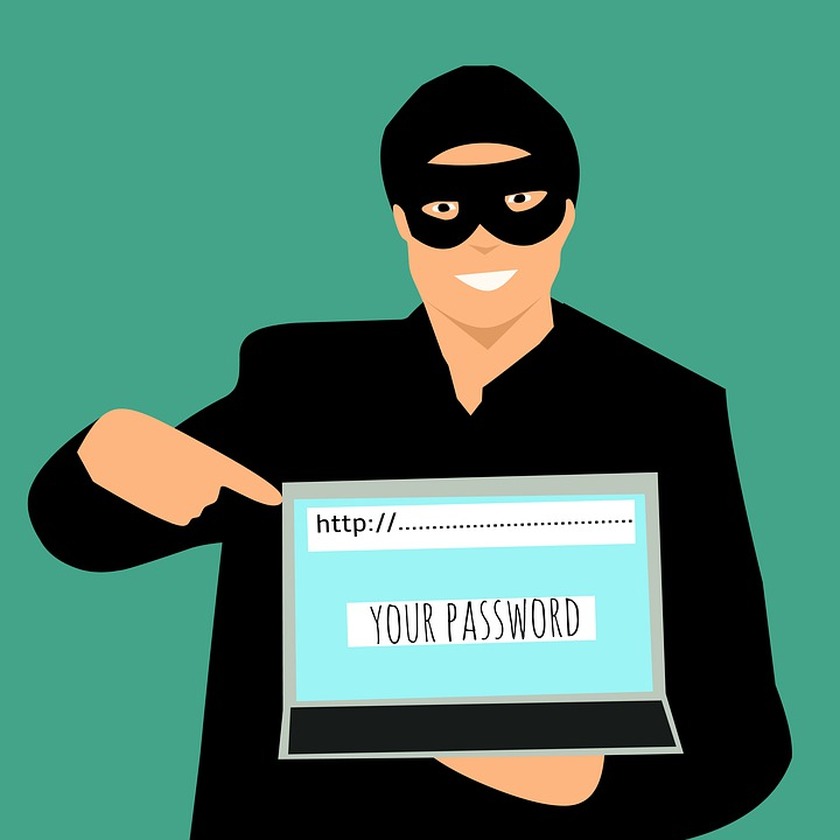 Police are warning the public to be vigilant and wary of calls from phone scammers following a rise in complaints recently which have seen some victims lose tens of thousands of dollars.

Detective Sergeant Kelly Corby from the Auckland City Financial Crime Unit says an investigation, named Operation Hyattsville, is looking into more than 20 complaints from victims who have lost money in the past couple of months to phone scammers operating overseas.

One of these victims, 80-year-old Auckland City resident Marion, shares her story about how she was conned by the scammers in a video posted today on the Auckland City District Police Facebook page.

Marion had $10,000 taken from her account after a caller convinced her that there was an urgent issue with her Spark account and they needed to access her computer remotely to fix the issue.

The convincing scammer asked Marion to download the Teamviewer application which allowed them to access her computer before asking for her banking details.

Fortunately, Marion’s bank got in touch after noticing suspicious banking activity and the money was able to be recovered.

Detective Sergeant Corby says unfortunately in most instances the victims are not as lucky as Marion, with several million dollars lost by Kiwis to these offshore scammers in the past few months alone.

“We are not talking about small amounts of money. On average, each victim has lost around $30,000 and these losses are absolutely devastating for our victims.

“Phone scams are nothing new, however we are concerned after seeing a growing trend of cases recently where victims have been conned over the phone.

“If you think you are a victim of a phone scam, you need to act fast and notify your bank immediately. Once your money has been transferred overseas it is extremely difficult to recover,” says Detective Sergeant Corby.

Police are reminding the public that you should never give your banking details over the phone to a stranger, no matter which company they claim to be calling from – even if they say they’re from your bank or phone provider.

“There is a simple way to stop yourself from being a victim. Do not give your personal banking information out over the phone and do not allow the person over the phone to access your computer.

“There is no legitimate reason that a company will need to access your computer remotely. Do not download any application which allows them to access it.

“If you think a call may be suspicious, hang up immediately. If you are worried you have given your details to a person who may have been a scammer – notify your bank immediately.

“If you receive a suspicious call from your bank or phone provider, hang up and ring the company back on their publicly listed number - not the number they have called you on - and alert them to the call you have just received.

“Check your bank accounts/credit cards for any suspicious transactions and notify your bank immediately if so.

“Please speak to your parents/grandparents, neighbours and other elderly people you know to warn them of this scam. Write down a number for them to call their bank, who can check for any suspicious transactions on their behalf.”

Police believe there are people in NZ who are acting as money mules for the offshore scammers as the money is placed into NZ accounts before being transferred overseas.

“If someone asks you to use your account to deposit money, then asks to withdraw it, there is a strong likelihood that the money is from a scam and you risk being charged with money laundering,” says Detective Sergeant Corby.