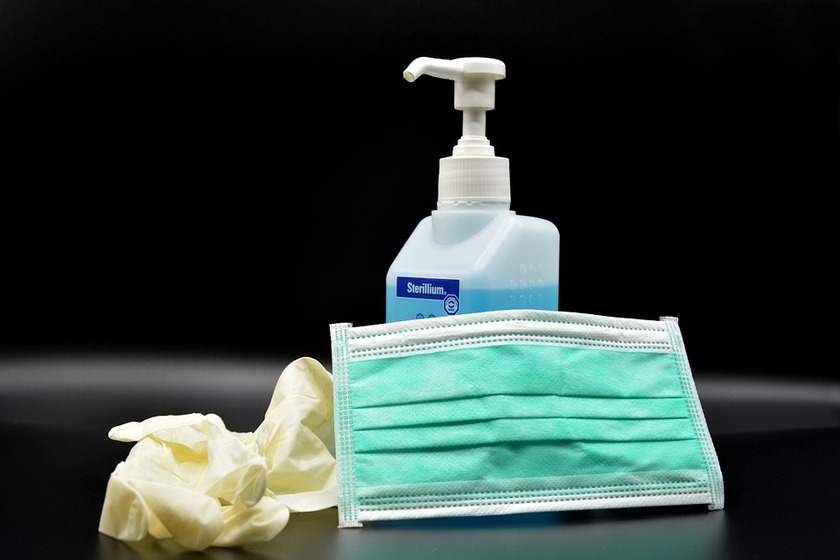 There are four new cases of COVID-19 to report in New Zealand today.

Two are community cases linked to the Auckland August cluster and two are imported cases detected at managed isolation facilities.

Of the imported cases, one is a man in his 30s and the other is a woman in her 50s. Both cases arrived in New Zealand on a flight from India on 27 August. They were in managed isolation in Christchurch and tested positive to day 12 testing. Both cases are now in quarantine.

Of the two community cases today, both have epidemiological links to existing cases in the bereavement sub-cluster and back to the Mt Roskill Evangelical Fellowship group.

One factor that it’s important to underline here is that this sub-cluster has come about as a result of a contact of a case having close contact with other people.

As far as we can tell they were unaware they had been infected and were incubating and spreading the virus at the time.

This underscores the importance of close contacts following the public health advice they’re given which includes strict self-isolation even if they don’t have symptoms, and even if they have returned a negative test.

The Ministry of Health is aware that church leaders are actively encouraging all members of the congregation to retest by Friday and to comply with other public health advice such as self-isolation.

As a result of this cooperation, by 8am today, labs had registered new tests for 64% of the congregation (213 of the 332 people).

There are 101 close contacts associated with this sub-cluster. Public Health officials make daily phone calls to close contacts to conduct symptom checks. Teams engaged in these checks are reporting a high degree of compliance.

Auckland public health has good testing coverage and has only needed to set up one additional testing site in Mt Roskill. It’s located at the Mt Roskill War Memorial, and is open from 9am to 4pm.

There are also pop-up testing stations that can move to new locations every couple of days to respond to community need.

The school deep clean at St Dominic’s has been completed and testing of all staff and students is well underway.

Many members of the school community have been tested since they were informed of the case on Tuesday afternoon.

Testers have been supplied with a surveillance code for testing of asymptomatic members of the school community so it can keep track of the numbers.

As at 11am today, labs had registered 561 tests against this code. There will also have been additional tests where the person did not specify they were connected with St Dominic’s.

Staff and students have been provided with access to two dedicated testing centres not open to the general public. This means they can be tested without long waits and the results can be processed as quickly as possible – tests from these sites are prioritised at laboratories.

The vast majority of students at St Dominic’s are casual contacts, and being tested as a precaution. If these students and staff are well and have no symptoms of COVID-19, they do not need to self-isolate, while waiting for test results.

Close contacts have been advised they need to stay in self-isolation for 14 days, even if their test result is negative.

There are now 72 people linked to the community cluster who remain in the Auckland quarantine facility, which includes 56 people who have tested positive for COVID-19 and their household contacts.

Since August 11, the contact tracing team has identified 3,372 close contacts of cases, of which 3,354 have been contacted and are self-isolating, and health officials are in the process of contacting the rest.

Today there are three people in hospital with COVID-19 – one is in isolation on a ward in North Shore Hospital. Two are in ICU, at North Shore and Waikato hospitals.

With today’s four new cases and nine additional recovered cases, the total number of active cases is 120. Of those, 39 are imported cases in MIQ facilities, and 81 are community cases.

The total number of confirmed cases of COVID-19 is now 1,441, which is the number reported to the World Health Organization.

Yesterday, laboratories processed 7,950 tests for COVID-19, bringing the total number of tests completed to date to 839,467