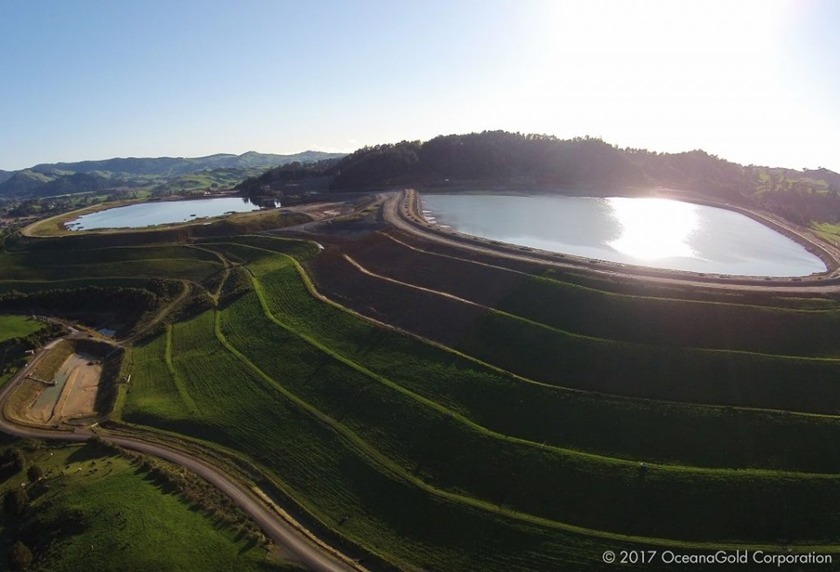 The High Court has given the nod of approval to allow OceanaGold’s purchase of 178 hectares of Waihi farmland to proceed.

Coromandel Watchdog of Hauraki applied for a Judicial Review of Labour Ministers’ Grant Robertson and David Parker’s overruling of an earlier decision to turn down OceanaGold’s first application to buy the land.

Land Information Minister Eugenie Sage and Associate Finance Minister David Clark considered the initial application and formed different views as to whether the ‘substantial and identifiable benefit’ to New Zealand test in the Act was met, so the application was subsequently turned down.

When the ministerial decision-making roles were transferred to Ministers Robertson and Parker the OIO recommended the Ministers approve the application, which they did.

Catherine Delahunty, Chairperson of Coromandel Watchdog of Hauraki, told supporters, “Of course we are disappointed in this decision but we are proud we challenged the Labour Ministers for their failure to protect our environment.

They also sabotaged a great decision by Minister Sage. This is in addition to the breach of their promise to ban mining on Conservation land, which means we have to keep fighting on multiple fronts against multinational gold companies as well as a Government who has failed us.

We are hugely grateful to all the people who helped us take the case, who gave us moral and/or financial support.

We are sorry not to have achieved a victory for our environment, for our community, but it ain’t over yet! This won’t stop us, we’ve 40 years of successfully saving this place, after all!”

Coromandel Watchdog of Hauraki is still considering whether it will appeal the decision and says it has further plans to battle other aspects of OceanaGold’s expansion plans at Waihi.

OceanaGold has informed the Waihi community it intends to progress their planned Quattro Project later this year. To do this they will require approved resource consents from the Hauraki District Council and Waikato Regional Council before they can begin operations on the land. The public will have the opportunity to have their say on the project when resource consents are publicly notified.