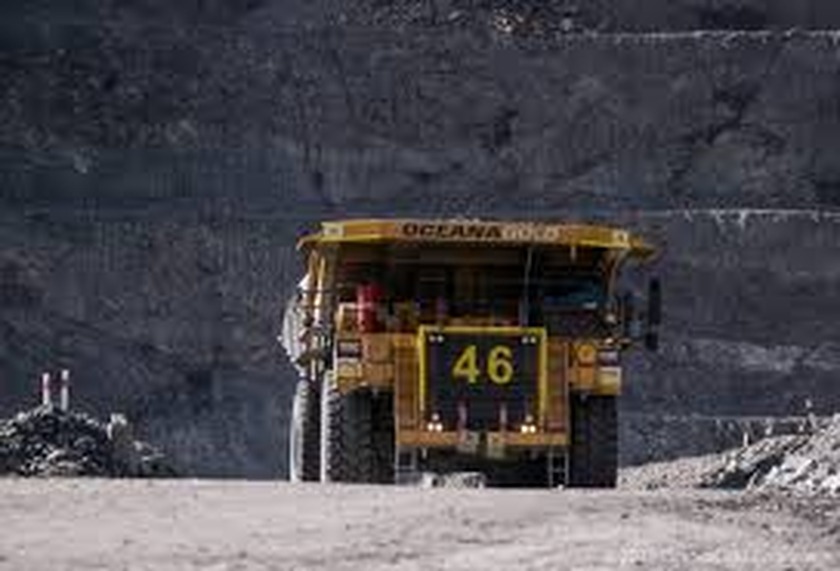 OceanaGold has announced an extension to the mine life at their Macraes operation on the South Island to investors.

Michael Holmes, President and CEO of OceanaGold said, “Macraes continues to be the mine that keeps on giving. After nearly 30 years of operation, we are very pleased to announce that the Macraes life of mine will extend to at least 2028 with the inclusion of Golden Point Underground along with new open pit opportunities such as those at Deepdell.”

“We are also pleased to announce an increase to Mineral Reserves at Macraes. The increase, net of mine depletion as of June 30, 2020, of 240,000 Proved and Probable gold ounces includes our initial Reserve at Golden Point Underground of 160,000 ounces. The initial Inferred Resource at Golden Point Underground stands at 80,000 ounces. We continue to drill extensively at Golden Point and other targets along the 35- kilometre long Hyde-Macraes shear zone and the results of this drilling will be included in a subsequent update at year-end.”

“Exploration will remain a strategic focus for us as we continue to invest in our organic growth opportunities in New Zealand.”