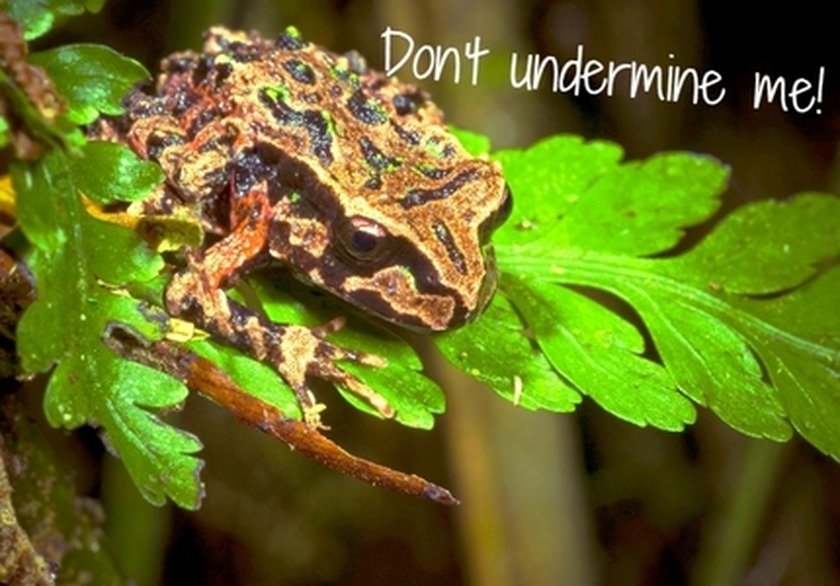 Coromandel Watchdog of Hauraki is calling on the Government to place an immediate moratorium on accepting or granting any prospecting, exploration or mining permits on, in or under public conservation land in Aotearoa New Zealand, including stewardship land.

The Government has failed to implement the policy they announced in the 2017 Speech from the Throne to stop new mines on conservation land, and as a result numerous permits for mining related activity have been granted across the nation’s conservation estate.

“The simple fact is that the Government indicating their intent to ban new mines being established on Conservation land has resulted in the industry not only rushing to get permits to prospect, explore and mine in areas they want to target, but also lobbying to exclude stewardship land. This can not be a blanket in or out decision - there is too much at stake,” says Augusta Macassey-Pickard, coordinator at Coromandel Watchdog

Making up approximately a third of the total conservation estate, stewardship land includes a huge range of land, a significant portion of which has very high conservation value, containing approximately 28% of biodiversity priority sites. On the Coromandel alone there is nearly 300, 000 hectares of stewardship land including the Hukarahi Conservation Area, the site of the first closure due to kauri dieback on the Peninsula, the Whangapoua Forest Conservation Area, some 5000ha of mature native forest and the Otama Wetland, a part of the nationally significant Otama Dune system.

“They should have placed an immediate moratorium on granting these permits when they made the announcement. The calls from some to exclude stewardship land from this protection are ridiculous, and are largely based on an ignorance of what is in this class. While the value of stewardship land is considered, leaving our conservation estate vulnerable to the destruction of the mining industry is unacceptable. Conservation land is highly valued by New Zealanders and is simply too precious to mine.”

Coromandel Watchdog believes that a moratorium would ensure that the question of stewardship land can be considered carefully to ensure that any policy is robust in protecting all conservation land, while not sacrificing some of our most significant areas to mining while the policy is finalised.