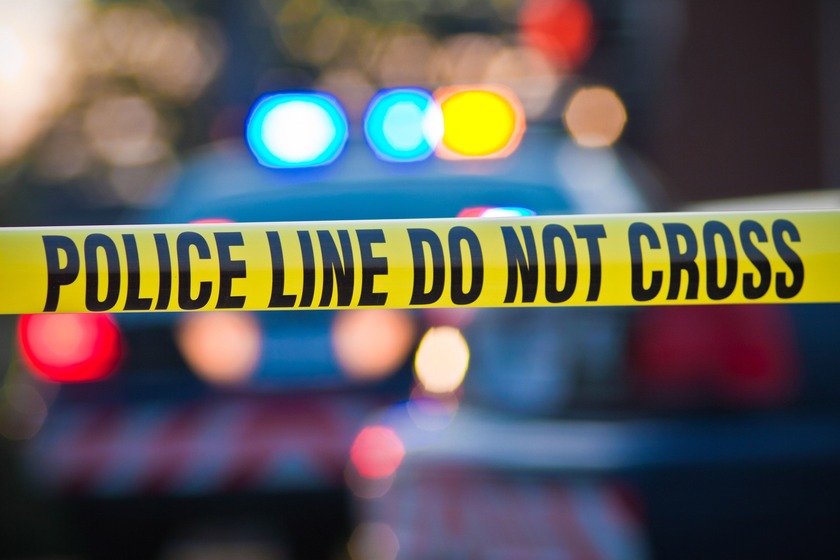 Waikato Police has made a number of arrests after successfully shutting down four commercial scale methamphetamine labs last weekend.

Ultimately, we were able to do this due to the resolve of our community who helped us identify this harmful behaviour in their neighbourhoods and came forward to let us know.

It is not lost on our communities that methamphetamine use has the greatest impact on our most vulnerable and we need to work in partnership to disrupt this type of offending.

The information the public provides Police about unusual or suspicious behaviour assists us as we build a comprehensive picture about the manufacture, distribution and supply of drugs.

Information can be anything from the comings and goings of vehicles at unusual times to chemical odours or the presence of security and surveillance systems.

These labs are extremely dangerous and we would always encourage people to advise us of their suspicions without doing their own detective work.

Four people are facing charges in relation to this latest operation:

He is due to reappear in the Hamilton District Court on 29 September.

A 56-year-old man has been remanded in custody on charges of possession of methamphetamine for supply.

He is due to reappear in the Hamilton District Court on 15 September.

A 40-year-old woman has been charged with possession of methamphetamine for supply.

She has been remanded on bail to reappear in the Hamilton District Court on 27 October.

A 59-year-old man has been charged with permitting premises for manufacturing methamphetamine and unlawful possession of firearms.

He has been remanded on bail to reappear in the Hamilton District Court on 28 September.

We encourage anyone affected by drug addiction to seek help through the Alcohol and Drug Helpline on 0800 787 797, or free text 868.

Anyone with information about drug offending, suspicious financial activities or the identification and location of proceeds of crime is urged to contact Police by phoning 105, or anonymously via Crimestoppers on 0800 555 111.