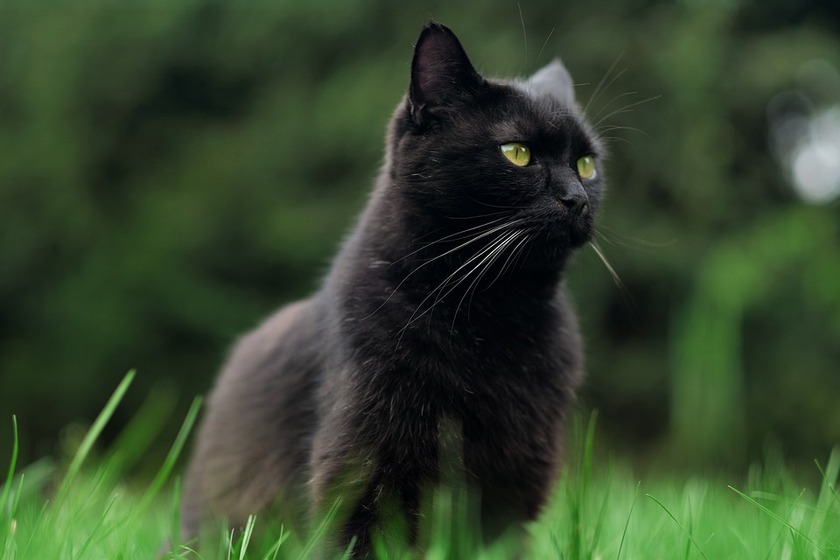 The disturbing practice of killing animals by drowning is in the spotlight again with Dunedin man Donald MacDonald sentenced yesterday to a fine of $2,000, and reparations and costs of $610 for trapping and drowning eight cats during a night shift at work.

Mr MacDonald, who pleaded guilty at an earlier appearance said that he disposed of the cats as he was under the impression that management wanted them gone, although he confirmed that he received no official instruction. He had trapped each cat individually and subsequently drowned it.

The drowning of animals is against the law, however it remains a fairly widespread issue in New Zealand and is a prosecutable offence under the Animal Welfare Act (1999) due to the intense and prolonged suffering caused. While it is permitted to catch and kill pests in New Zealand (and in some situations cats are considered pests), the killing of the animal must be done in a way which does not cause unnecessary or unreasonable pain or distress.

On the night of 24 September 2019, the defendant picked up the trap with a cat inside and carried it towards a blue plastic bin that had been filled with water. He then dropped the trap with the cat inside so that both were completely submerged. The defendant then walked away for three or four minutes for the purpose of killing the cat.

The same process was followed for eight individual cats, trapped on the same night and drowned. The deceased cats were then placed under some trees along the boundary to the workplace where they were discovered by a co-worker more than 24 hours later.

SPCA CEO Andrea Midgen says unfortunately, the message about drowning animals is still not getting through.

“It is the responsibility of the person setting a trap to fulfil their legal obligations regarding the placement and checking of the trap and to have a plan for how to humanely manage any animal caught,” she says.

“Drowning animals as a method of euthanasia is cruel and we urge people to think about what they’re going to do with the animal once trapped. Drowning needs to be ruled out as the next step. We must do better as the intense distress it causes animals in the final moments before death is quite horrific.”

The man responsible said he believed drowning was a humane method of exterminating the cats.

Ms Midgen says apart from the way the cats were killed, it also pays to check if the cat is actually a stray or feral cat and not someone’s owned animal which has gone roaming away from home.

“If a cat is caught, they should really safeguard the animal’s welfare and make every reasonable effort to identify an owner. Remember, this could be someone’s family member,” she says.

“We know that cats face risks when they roam, which includes the risk of being caught in a trap and we encourage cat owners to take steps to keep their cats safe which can include keeping their cat on their property and aiding identification through microchipping and registration, and wearing a collar.”

Post-mortems were conducted on six of the cats by a veterinarian who concluded that there was irrefutable proof of drowning; fluid in the trachea, respiratory tract and lungs, indicating that water had been aspirated. Three of the cats were determined to have been pregnant.

Photo: for illustration only