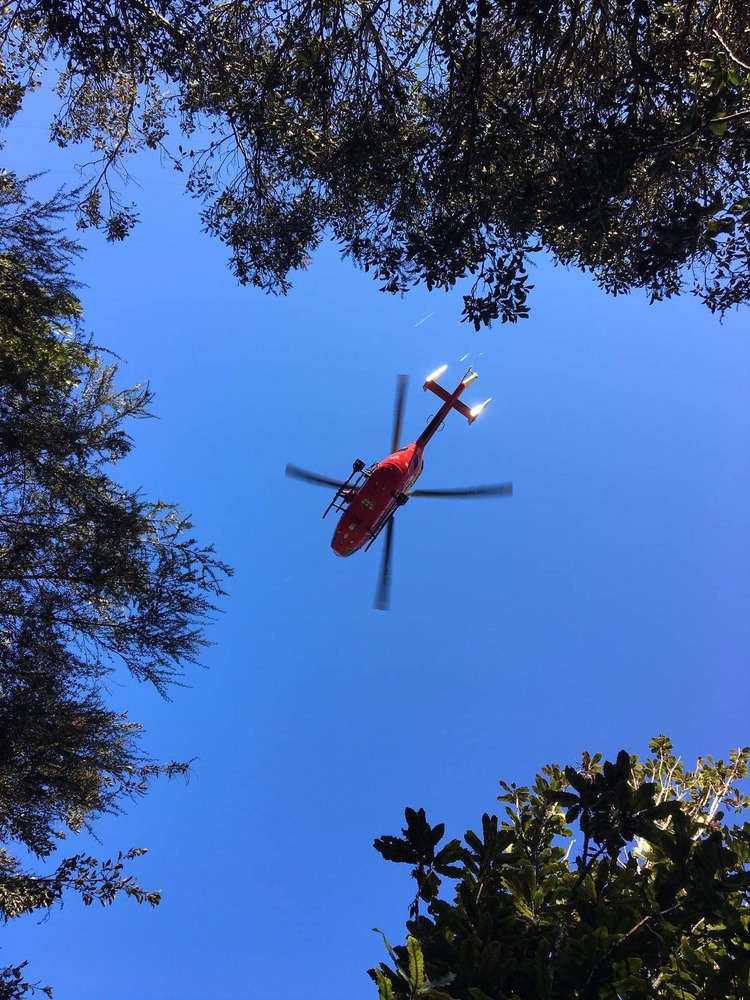 Tramper rescued from the Pinnacles, Coromandel

On Wednesday afternoon the on-duty crew for the Waikato Westpac Rescue Helicopter was tasked with performing a winch rescue at the Pinnacles, in the Coromandel Peninsula.

A man in his 50’s had been in the bush for four days prior to being found by a group of trampers who had come across him collapsed on the track. The hiking party were able to raise the alarm for help.

The onboard Intensive Care Paramedic (ICP) was carefully winched down to the scene and was met by the local Search and Rescue who were assisting the patient.

The crew safely winched the man into the rescue helicopter before airlifting him through to North Shore Hospital for further medical care. 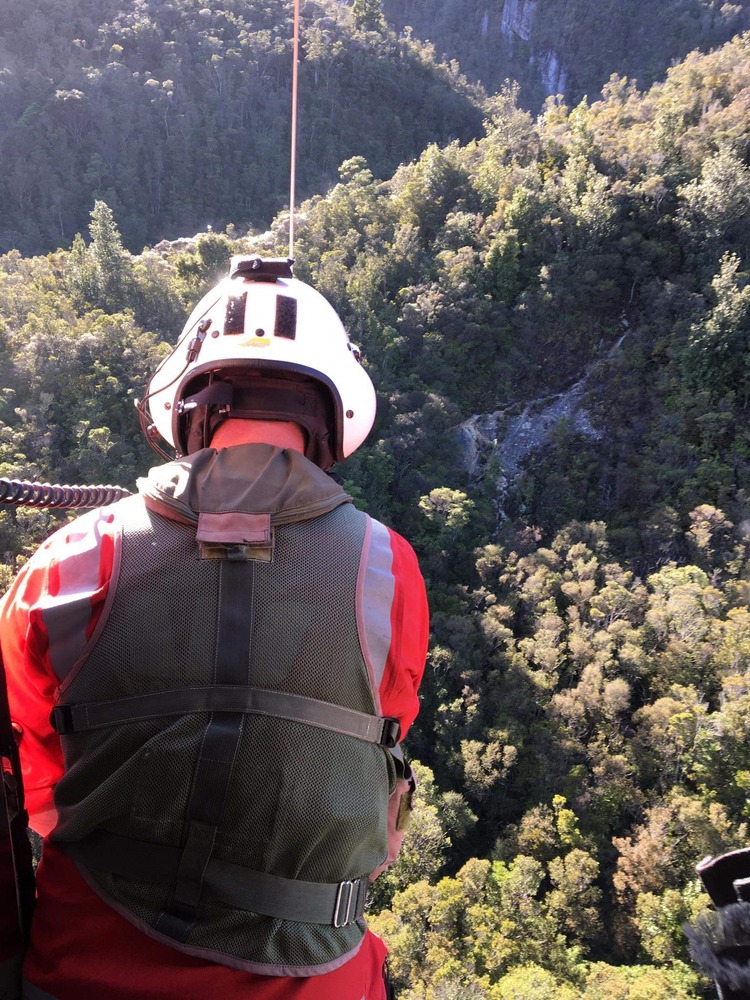