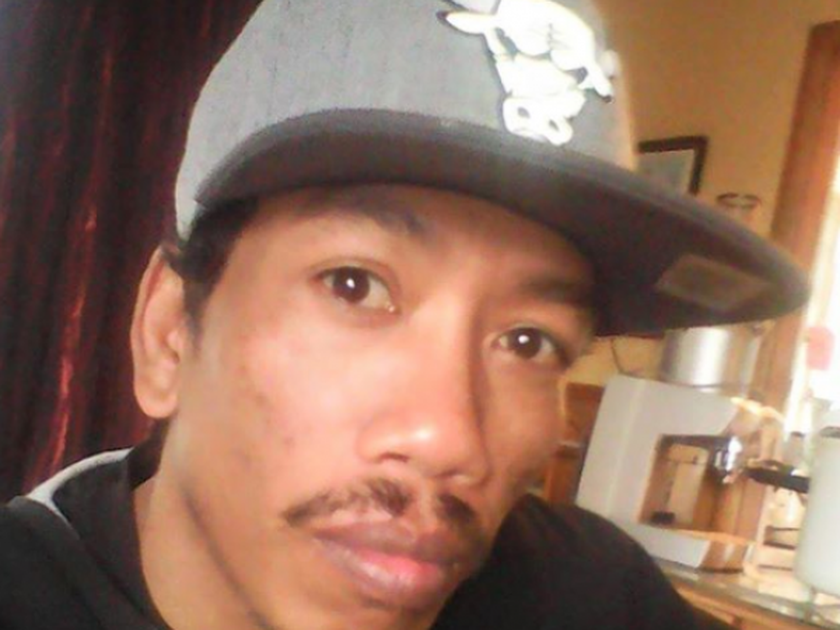 Detective Inspector Graham Pitkethley says Police have made a further four arrests in relation to the murder of Hamilton man Sao Young.

On Sunday 27 September two people were arrested in Whangarei.

In total seven people have now been arrested in connection with Mr Young’s death, and all are due to appear in Hamilton High Court on Tuesday 6 October.

Mr Young’s body was discovered on a rural property in Gordonton on Monday 13 April, a month after he was last seen in the Insoll Avenue area of Hamilton.

Police would like to thank all those who provided information and helped to bring these people before the court.Photo: NZ Police - Sao Young

Police appeal for safe behaviour on roads
Police have appealed to motorists to behave safely on our...