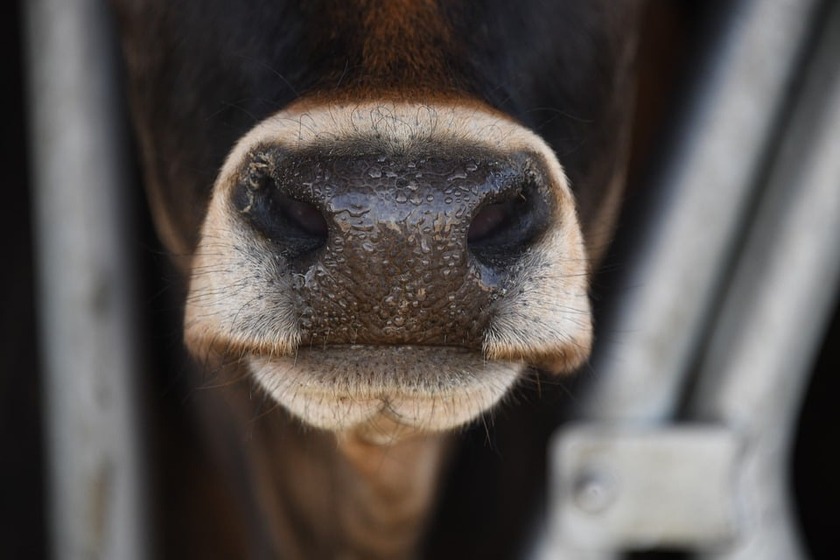 Between 2018 and 2019, three cows had to be euthanised to end their suffering, and 30 cows required urgent remedial treatment due to significant underfeeding.

SAFE spokesperson Paris Waterworth said the Ministry for Primary Industries should not have allowed animals to suffer for over a year.

“MPI knew about the suffering of those animals as early as July 2018 and did nothing to materially improve their welfare,” said Waterworth.

The couple were fined $7,500 and ordered to pay veterinarian costs of $3,273.40. The maximum penalty for wilful ill-treatment of animals under the Animal Welfare Act 1999 is a fine not exceeding $100,000 or imprisonment not exceeding 5 years, or both.

“One animal left to suffer is one too many. The penalty does not fit the seriousness of this crime.”

Waterworth said the Government needs to strip MPI of its animal welfare responsibilities and establish an independent Crown agency for animal welfare.

“We have independent Government agencies that ensure children’s wellbeing, ensure that people are safe at work, and ensure that those who break the law and pollute our natural environment are prosecuted.”

“It is clear that we need better monitoring and enforcement of animal welfare in New Zealand and MPI is not up to this task.”