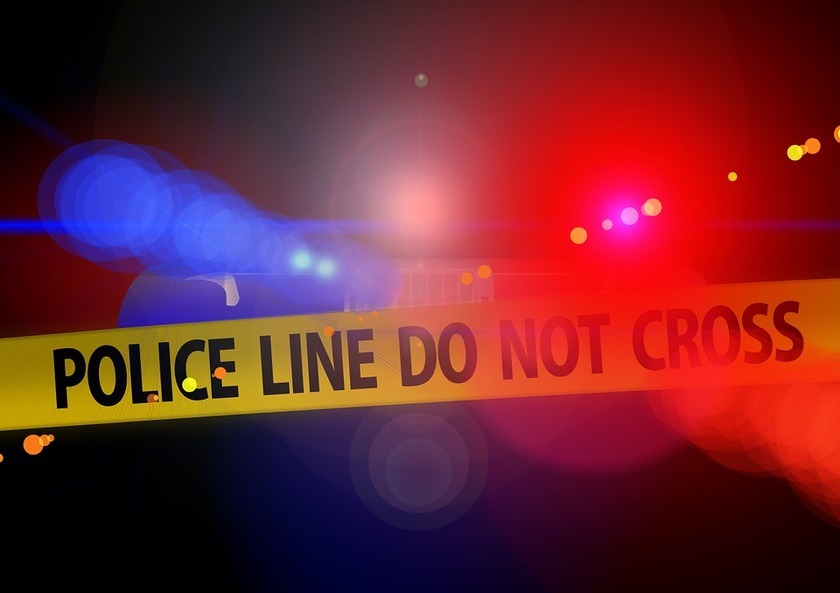 A woman was arrested last night and taken into Police custody following an incident at a managed isolation facility in Auckland Central yesterday.

The 22-year-old woman will be appearing in the Auckland District Court today.