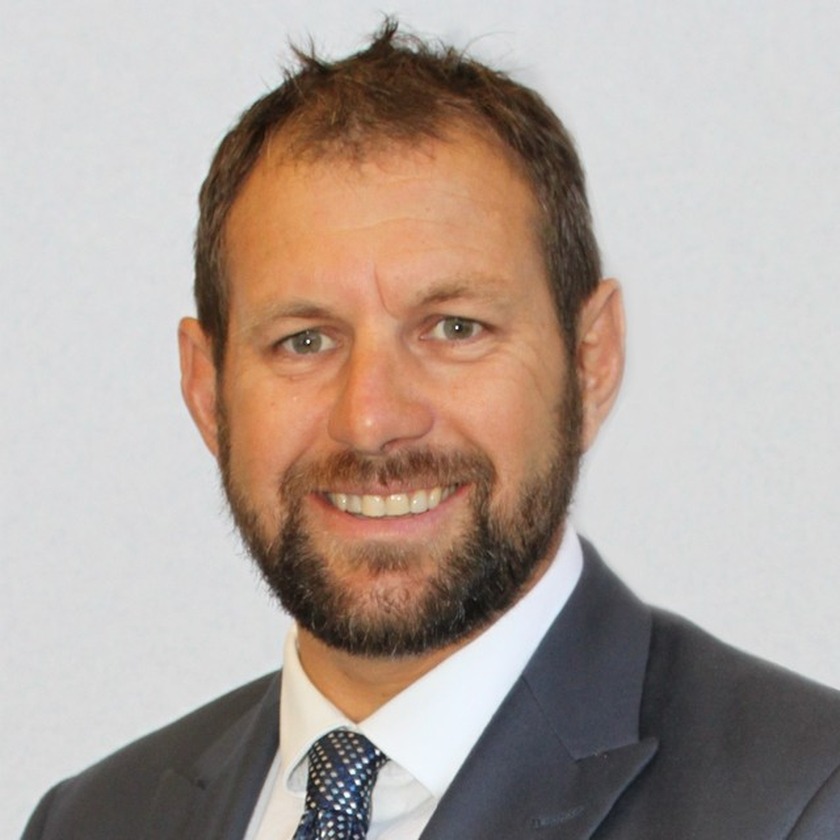 Hauraki District Mayor Toby Adams phoned in to talk about some of the things happening in his patch. He’s looking forward to the long weekend coming up.

Brian Gentil asked Mayor Toby about the changing library hours. Paeroa is open later, until 5.30 pm on Wednesday, Waihi on Thursday until 5.30 pm and both libraries open earlier at 9.30 am now.

Online building consents are making it easier for people to apply and monitor the status of their consent now.

Hauraki District Council staff have been representing New Zealand in the finals of the 25th Local Government Australasian Management Challenge. Mayor Toby won’t hear how they did until later in the year but hopes they “kicked butt”.

The well being of the rural community is important and Hauraki District Council supports an initiative called ‘Elephant in the Paddock’. The Mayor mentioned how difficult it can be for the rural community sometimes. “There’s a lot of negative stuff out there that farmers are the dirty ones of our district - they’re not. Humans are the dirty ones of our district. We all play a part in what happens with our waterways and we need the agriculture sector to thrive”, he said. “We can all do better but let’s not pinpoint the blame on just one sector. If you have got issues with mental health or you just want to reach out - you’ve got to do it. It’s a lonely world on your own”.

Waitewhata Bridge was closed for repairs for one night this week.

Mayor Toby has already voted. He said he’d done it as soon as he could and said how he voted in the referendums.

Click on our podcast link to find out what Hauraki District Mayor Toby Adams said and how he voted in the referendum.