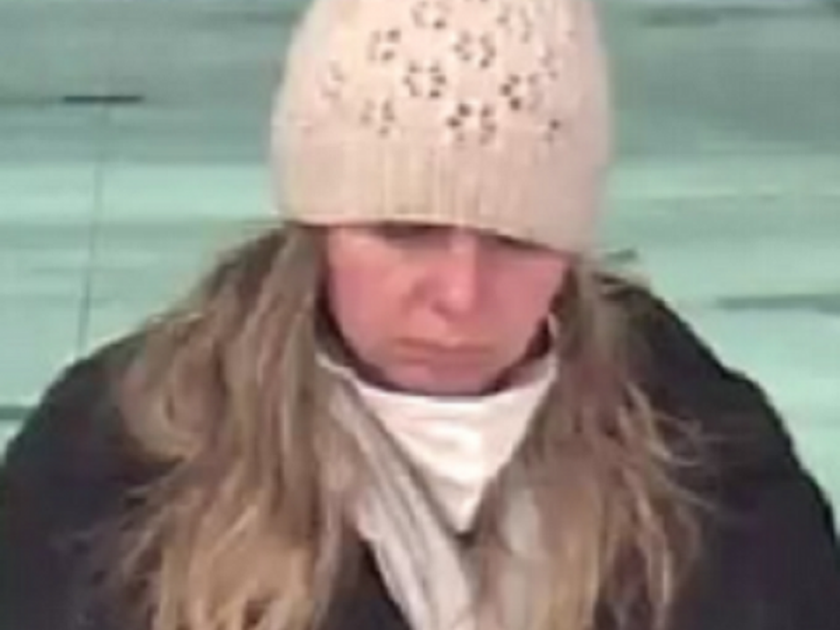 Police are issuing a renewed appeal for information from the public to help locate missing Tauranga woman Rebeka Storey.

On Saturday 5 September, Rebeka told her family that she was driving from Tauranga to her sister’s house in Ranfurly.

She was intending to camp overnight along the way in her white Suzuki Swift, registration CWD620.

The last confirmed sighting of Rebeka was at 11:47pm on 5 September at the Caltex service station in Greeton, Tauranga.

Her white Suzuki was recorded travelling south down the Tauranga Eastern Link at 12:31 am that day.

About midday on Sunday 6 September, Rebeka’s Suzuki was seen at the Manganuku campsite on State Highway 2 in the Waioeka Gorge.

Rebeka never made it to Ranfurly, and has not been in contact with her family.

Her Suzuki has been recovered by Police from the campsite, and the surrounding area has been extensively searched by Search and Rescue.

Unfortunately, there has been no sign of Rebeka, and Police and her family are very concerned for her.

Police are urging anyone who has seen Rebeka, or her vehicle, since September 5 to please get in touch on 105 and quote file number 200909/2598. 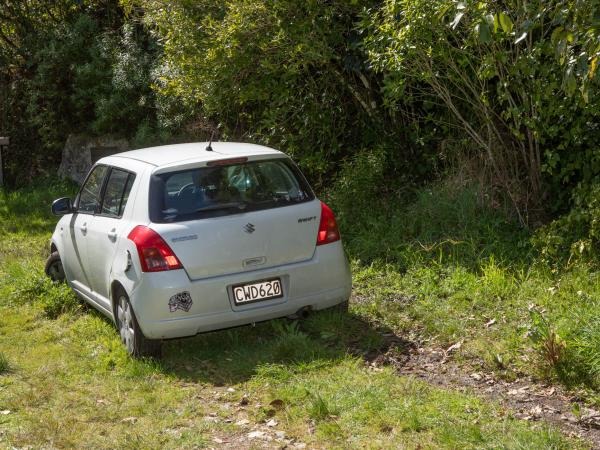