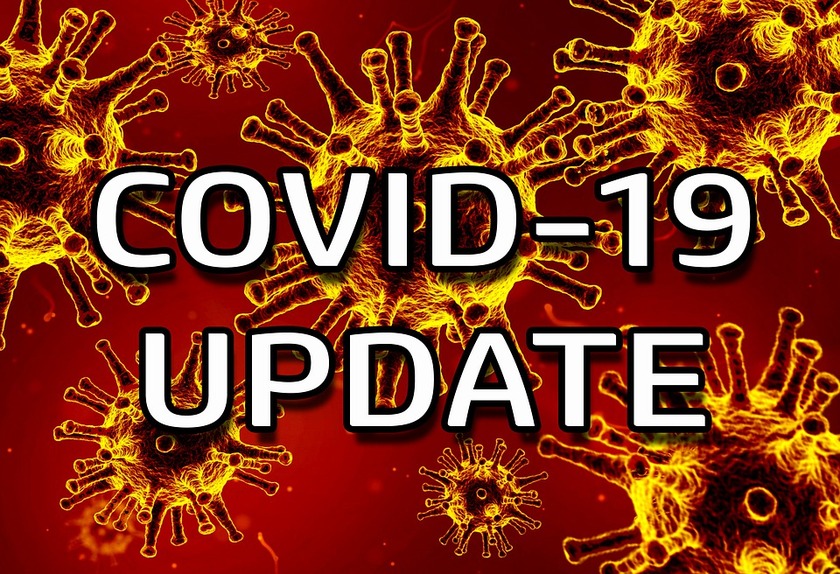 There are 25 new cases of COVID-19 to report in New Zealand today – 23 of these are imported cases caught at the border. Two are cases linked to the port worker reported on Sunday, who are workplace contacts.

Workplace cases
The first case was previously considered a casual contact of the port worker reported on Sunday. The person had a very short exposure on Friday to the case announced on Sunday and they were tested on Sunday with a negative result. The new case today became symptomatic yesterday and was tested and returned a positive result. Their household contact is now also being tested.

The second case has come into the database after 9 am and will therefore be reflected in tomorrow’s official numbers, but is being reported today because of the significant public interest.

This person is the previously reported workplace close contact of the port worker reported on Sunday. They have been in the Auckland quarantine facility since Sunday October 18 and have previously been swabbed five times for COVID-19 as part of routine port surveillance testing - including last Friday, when they returned a negative test result. They developed symptoms yesterday while at the quarantine facility, was swabbed again yesterday, and returned a positive result after 9 am this morning. Their household contacts had already been tested with negative results and will now remain in self-isolation for the full 14-day period.

Detailed interviews and contact tracing are underway for these people, and a very precautionary approach is being taken to managing these cases.

Infection via the Sofrana Surville continues to be the most likely hypothesis but health officials are also revisiting this theory in light of these new cases.

The Sofrana Surville arrived in Brisbane yesterday and Australian authorities will undertake testing and will communicate the results from the 19 crew members when they are available.

Cases in Christchurch’s Sudima
Eighteen imported cases are in managed isolation at the Sudima in Christchurch. They arrived from Moscow via Singapore on a chartered flight on 16 October.

In order to help manage any risks, the 235 people who arrived on this flight were all taken to the same facility, and the majority of them were sharing a room with another person.

Positive cases have been moved into the dedicated quarantine wing at the facility and all occupants of the hotel will be retested on day 6 of their stay.

Testing will also be made available to family members of staff from the managed isolation facility, and staff numbers are being increased at the site.

People working at the airport when these travellers arrived are being asked to be tested if they haven’t already been tested in the last two days, and the bus company will be testing its drivers.

Other imported cases
In addition, there are three unrelated imported cases who arrived from London via Singapore on October 16th and tested positive at routine day 3 testing in managed isolation in Christchurch.

In summary, we have a large number of cases today. Two are close contacts associated with a community case, and all appropriate precautions around this have been put in place.

The others are part of a well-established managed isolation and border management system that was set up to do exactly what it is doing – that’s finding and isolating imported cases at the border.

Numbers
Two previously reported cases are now considered to have recovered, bringing the total number of active cases to 56.

The total number of confirmed cases is now 1,556.

Yesterday, laboratories completed 6,308 tests for COVID-19, bringing the total number of tests completed to date to 1,040,911.

It remains critically important that anyone who develops symptoms consistent with COVID-19 immediately seeks advice from their health care provider or Healthline.

Getting a test for COVID-19 quickly allows the Ministry of Health to rapidly identify and isolate any cases of the virus and limits its ability to spread. Please remain vigilant and get a test if you have any symptoms.