Senior Community Constable Harley North filed his report on recent police work when came in to the Gold FM studio this week. Click on our podcast link to hear the full Police File and read a summary here.

Monday 12 October
A fence was cut to gain access to a tree that was cut down at a rural property at Athenree Gorge. It appears that the tree was stolen for firewood.

A tandem trailer was stolen from Dickey Flat adventure camp. The offender has cut through fencing to gain access. A silver Toyota 4wd was seen in the area at the time. The Toyota was described as having a black snorkel and stickers down the side of the vehicle body. Police are seeking information from the community. Note: the cage was removed from the trailer before it was stolen 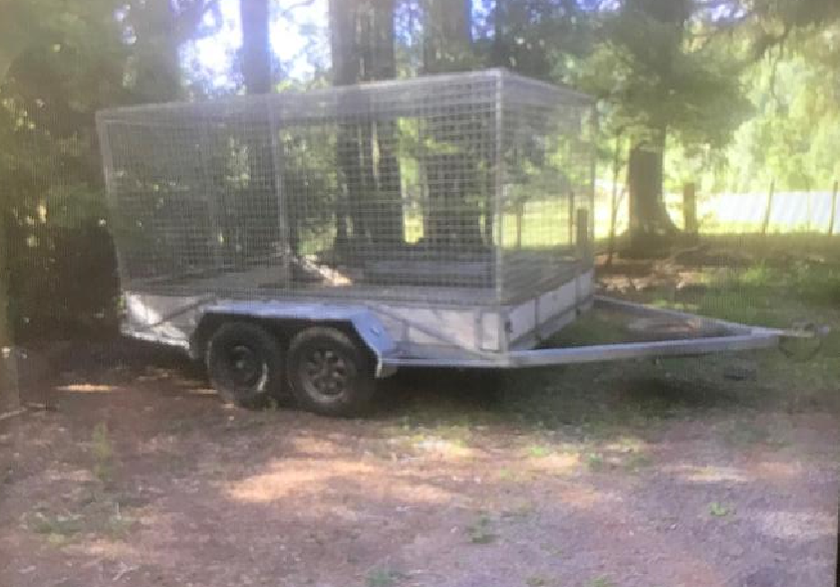 Tuesday 13 October
Police stopped a vehicle at Johnston Street and a Cannabis bong was observed. A search of the vehicle revealed a couple of knives stored in a suspicious manner. The driver received a formal warning.

An altercation at BP Connect Waihi where a male has allegedly punched another male in the head while he was seated in his vehicle. Both males refused to cooperate with police so they were sent on their way.

A Waihi woman with a warrant to arrest presented at Waihi Police Station. The warrant was issued for failing to appear at Court on various charges. She was arrested and brought before the Court on the same day.

Wednesday 14 October
A Paeroa man was arrested on a warrant to arrest for failing to appear at Court on a driving whilst suspended charge.

Thursday 15 October
Waihi Police dealt with repeat calls regarding a suspicious male offering to sell drugs at Wilson Road, Waihi Beach. The male was located and spoken too. No drugs were found after a search. He is known to police and was returned to his care facility at Bombay.

A West Coast woman was arrested after she drove her vehicle into Paeroa College grounds and performed skids on the field. She caused minor damage. She received a formal warning and was transferred to Waikato Hospital for underlying issues.

A Thames man was arrested after he went to the Thames Ministry of Social Development office. He was on bail conditions not to make contact with certain persons and not to go within 20 metres of the premises.

Saturday 17 October
A Waihi woman was summonsed to Court for driving whilst suspended at Whiritoa.

Crime Prevention Advice
Police have received some good calls from members of the community recently reporting suspicious behaviour and offending. The police reporting system works great when it’s used correctly which allows police to deploy officers when and where they’re needed. However the system doesn’t work well when people to choose to report issues on social media platforms like Facebook then express anger and frustration that police aren’t doing anything about it. If you need police or want to make a report you must contact us through the proper channels so that cases can be recorded correctly and prioritised. See below.