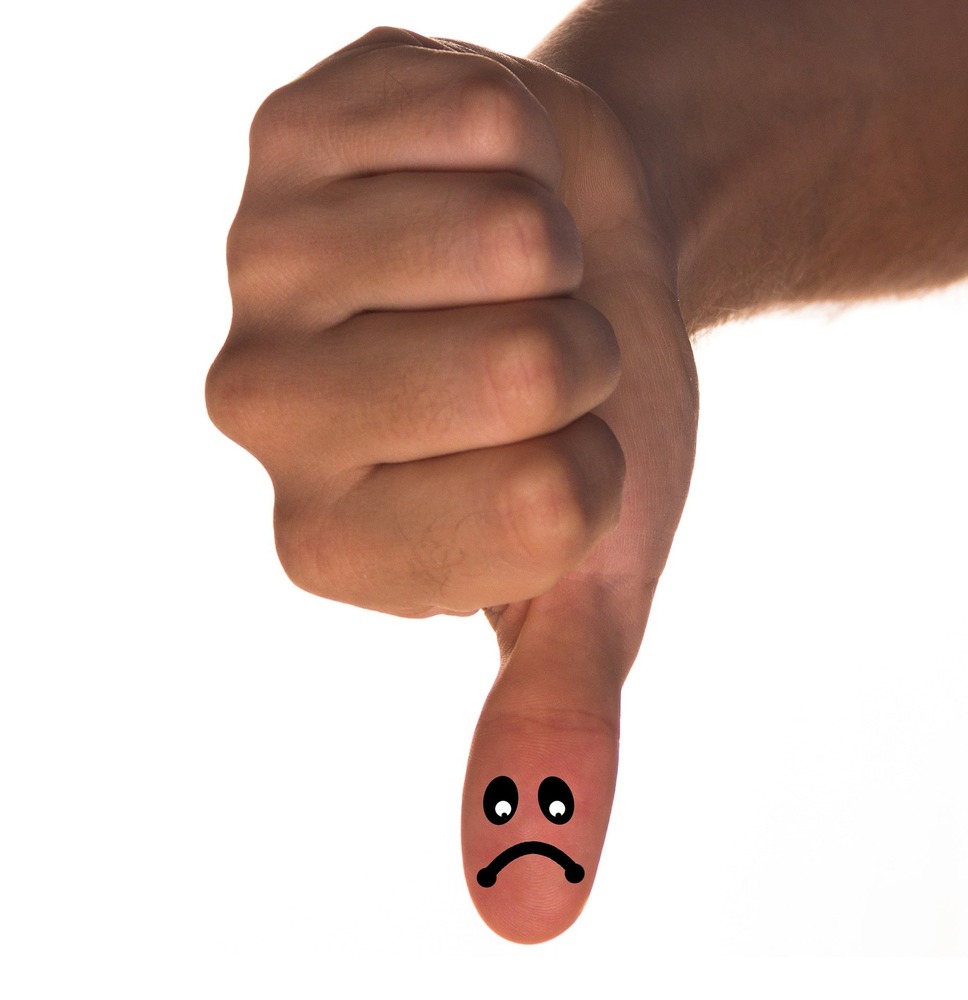 Police are reminding the public to help combat the spread of misinformation on social media by not sharing unverified information.

“Since then, people who have absolutely nothing to do with the allegations have been accused of being the offenders on social media.

“We know operations like this one create significant concern in the community.

This concern is absolutely warranted.

However, we are again urging people to come to Police if they have concerns and avoid sharing identifying information on social media.”

The investigation into sexual assaults in Wellington is ongoing.

Police continue to ask anyone who has information that may assist with the investigation to call 105 and quote Operation Emerald.

If you have been affected by sexual violence and need support contact Wellington HELP on their 24/7 support line, 04 801 6655.