News / Getting to grips with operations at Pike River Mine 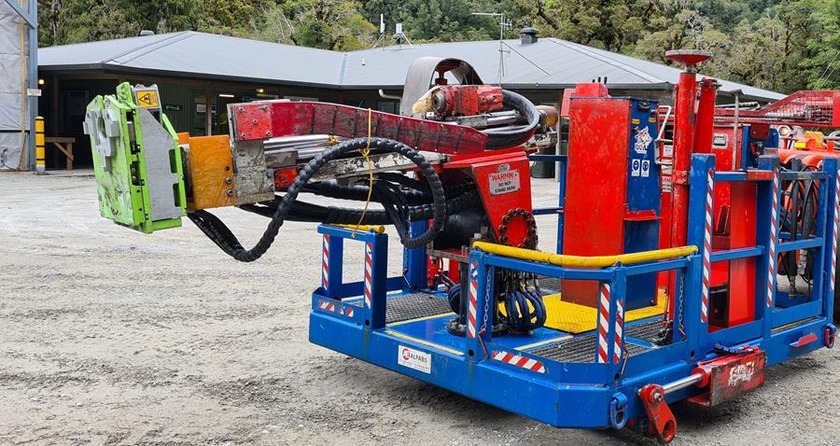 Getting to grips with operations at Pike River Mine

A new piece of equipment purchased from Australia is helping with the efficiency of bolting work underground at the Pike River Mine.

The Pike River Recovery Agency explains that in mining terms, the new attachment to our Alfabs bolting rig is a “lobster”. Named for its ability to grip the megabolts required for shoring up the roof and walls in the Hawera Fault area of the mine, the lobster attachment was shipped in from Australia and installed on the drill rig last week.

Each megabolt is 8.25 metres long, and weighs around 27kg. In the Hawera Fault zone, underground teams are installing 240 x 8m megabolts. 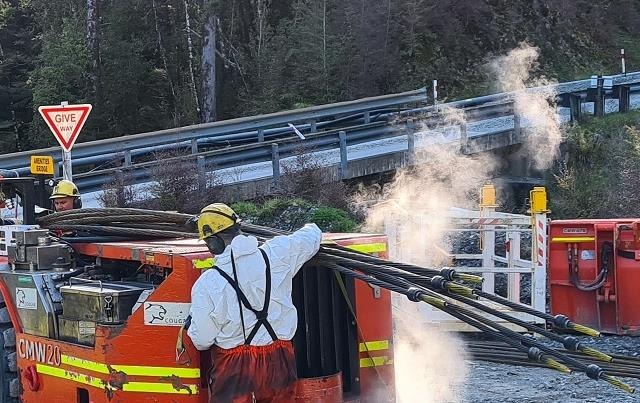 As of the end of last week, the mine workers were at 2102m up the 2.3km drift (access tunnel). With the large amount of debris and the bolting work, the reconnaisance barrier is now moved in 6.5 metre increments.

All going to plan, they are hoping to reach the area called Rocsil Plug by the end of November. 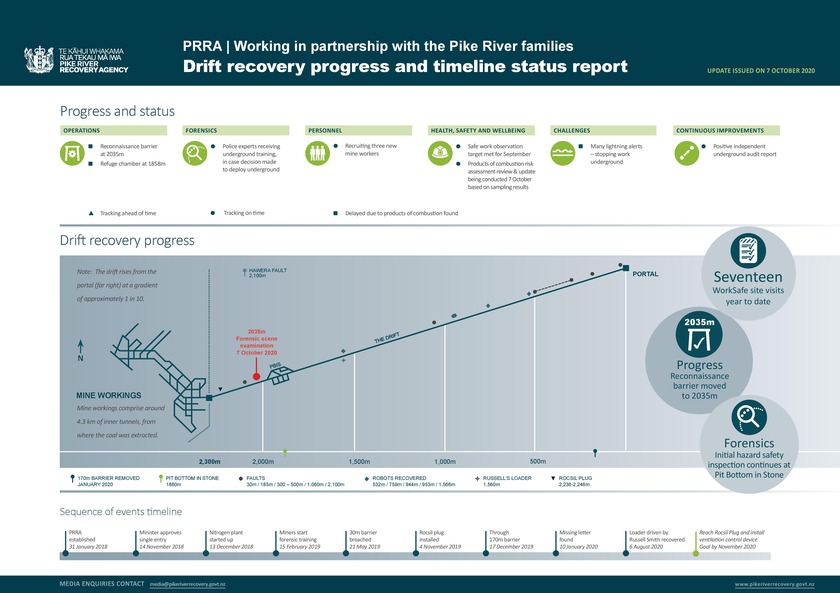