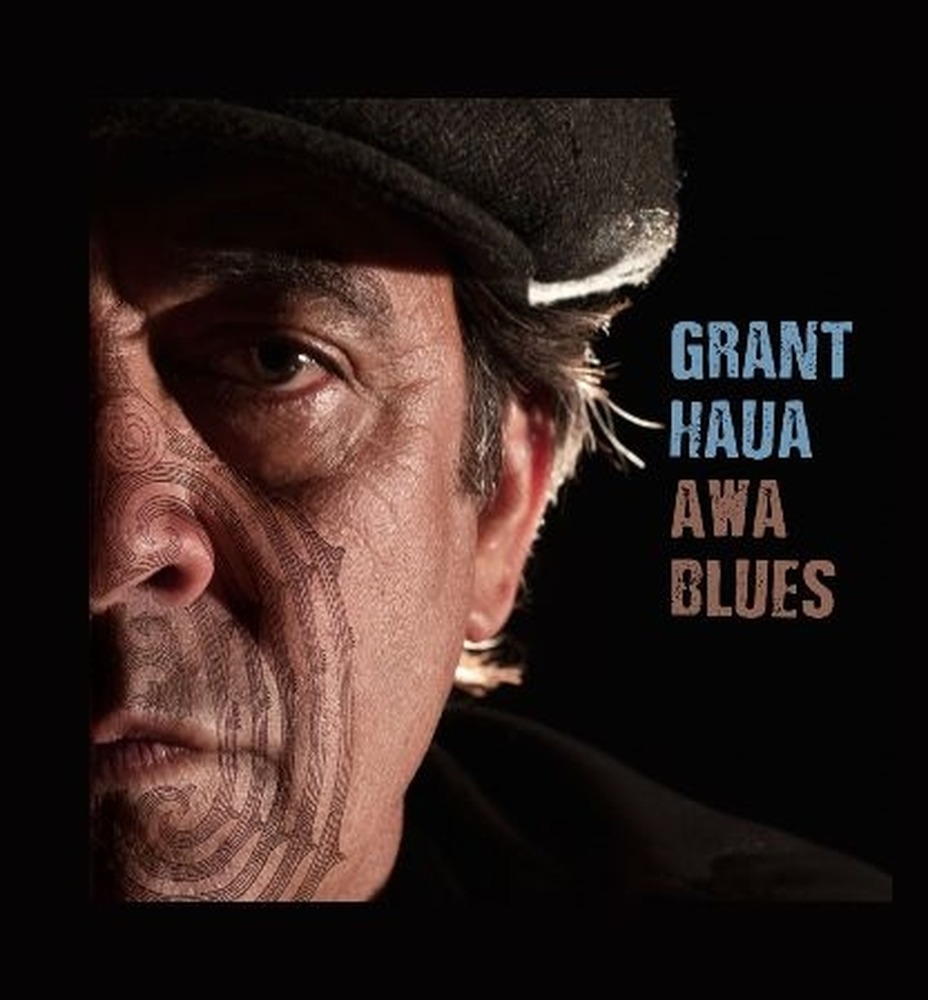 Tough Love Mumma is a new Kiwi track on the Gold FM playlist. Written and performed by Grant Haua, formerly of Swamp Thing - Brian Gentil spoke to Grant about the track to find out how it came about and what Grant has been doing since Covid-19 got in the way of a lot of events.

Grant, who’s based in Tauranga, told Brian that although it’s been tough New Zealand musicians are in a better situation than most. Grant has been thinking out of the square and decided to try his hand at live streaming which went well with 10,000 people tuning in to watch.

Grant talked with Brian about how he came to pick up a guitar as a youngster wanting to emulate his brother and how his musical taste evolved.

He told Brian how Swamp Thing happened and said he hasn’t regretted the change when he did the unthinkable and left Swamp Thing in pursuit of a solo career. This move has forced him to delve deeper into telling his personal tales and expressing emotions that he felt were necessary to restore balance to his wairua.

He has a new label now, Dixie Frog, which picked him up after Grant did a video about his mum featuring his mum’s friends and aunties. A couple of labels, including Dixie Frog, showed an interest and Grant said he’s stoked about it.

A new album is coming out early next year and the first single “Tenei Te Ao” debuted at #1 on the iTunes NZ Blues Charts.

Going to Louisiana a few years ago was an eye opener for Grant who learnt how deep in the soul music runs for people there, especially in New Orleans and Baton Rouge. He made some good friends while there and some have made their way to New Zealand since.

Grant’s new offering is “Tough Love Mumma” - a tribute to his Mum, Mums across the globe and Mums from the era of his Mum. It celebrates the importance of a mother’s role in the raising of future generations. Not a day goes by that I don’t think about my Mother and the tough love she showed me growing up” he said.

Check it out by clicking play on our podcast link.