News / Supermarket Prices Under The Spotlight 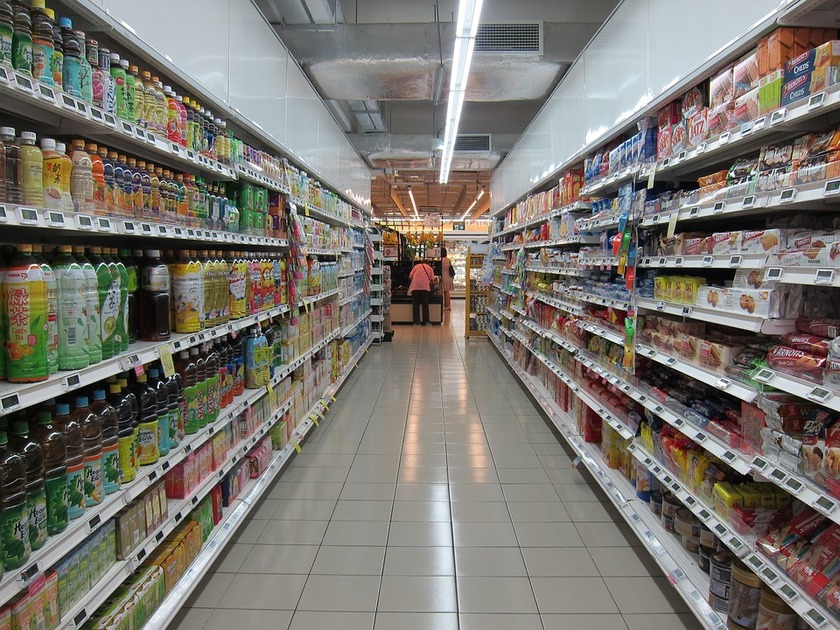 Supermarket Prices Under The Spotlight

The Government has today launched a market study to ensure New Zealanders are paying a fair price for groceries.

“Supermarkets are an integral part of our communities and economy, so it’s important to ensure that Kiwis are getting a fair deal at the checkout,” Minister of Commerce and Consumer Affairs David Clark said.

“Groceries are one of our most regular expenses, so we want to make sure pricing is fair. New Zealand has one of the most concentrated retail grocery markets in the world and there are indicators that competition in the sector has weakened over time.

“We also know that the average Kiwi household spends roughly 17 percent of its weekly expenses on food, and this has been increasing year on year. It’s been a tough year for many Kiwis and launching this study is an early fulfilment of a Labour Party campaign commitment to make sure we’re not paying more than we should during the weekly shop.”

“Last term we initiated a successful market study for fuel that led to swift action to address competition and pricing to help lower prices for consumers.”

The study will look at whether the sector is as competitive as it could be.

“A market study into supermarkets will identify whether there are issues affecting competition, potentially leading to recommendations that could ensure the weekly shop is gentler on the household budget. I’m pleased the Commerce Commission will be getting this work underway.

“Some of the big supermarket chains have said there is already a healthy degree of competition in the sector, and we want to test whether that is the case.”

Market studies help improve consumer outcomes in industries where competition is suspected not to be working well.

“If issues affecting competition are identified in the study into supermarkets, the Government will consider the necessary changes to bring about better outcomes for consumers.”

David Clark said supermarkets played a vital role during the COVID-19 lockdown in ensuring continued supply of stock to consumers.

“I was impressed with the sector’s measured approach to managing supply issues during the lockdown. While there were some allegations of price-gouging during this time, the study has a focus on longer term competition issues and isn’t primarily about the conduct of supermarkets in relation to those concerns.

“I look forward to seeing the outcome of the study,” David Clark said.

1. the structure of the grocery industry at the wholesale and retail levels

2. the nature of competition at the wholesale and retail levels of the grocery industry

3. the pricing practices of the major grocery retailers

4. the grocery procurement practices of the major grocery retailers and

The Commission is required to publish its final report on the study by 23 November 2021.